China is a major importer and consumer of iron ore, with an iron ore dependency of approximately 90%. Last year alone, China imported nearly 1.1 billion tons of iron ore. Among them, the import of iron ore from Australia reached 670 million tons. With the soaring imports from China, the rise in Australian iron ore prices has hurt China. 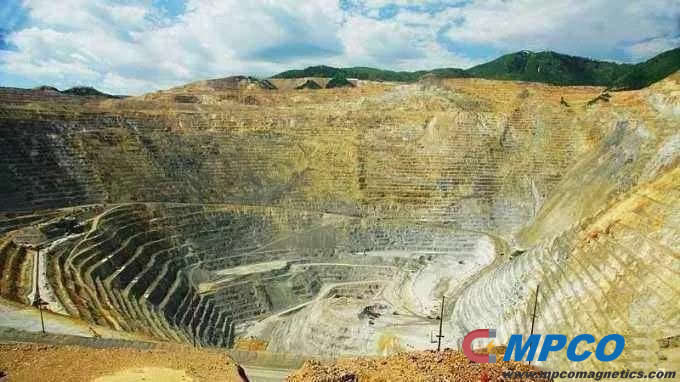 Now, Australia’s good days will disappear forever. According to the China Steel News Network’s 21st press report, China 19 Metallurgical Group has won the iron ore project in Taripur Island, Indonesia, and has entered the trial stage. At present, the production of iron ore is not yet clear, but according to the plan, the project is expected to produce about 1 million tons of iron concentrate per year.

According to the results of the exploration, the island proved to have 200 million tons of high-grade magnetite reserves. It is worth mentioning that magnetite is rich in rare earths, which is a public secret of the industry. In other words, the completion of iron ore will enable China to own large-scale iron ore and rare earth ores. magnetic audio speaker driver

The production of iron ore projects is of great significance to China’s energy security. China is laying iron ore in Indonesia to help get rid of mining giants such as Australia and Brazil because China’s attention to capacity building policies has significantly reduced iron ore imports. The listing of iron ore will increase the right to speak about iron prices. In the future, China will not be led by these countries in the import of iron ore.