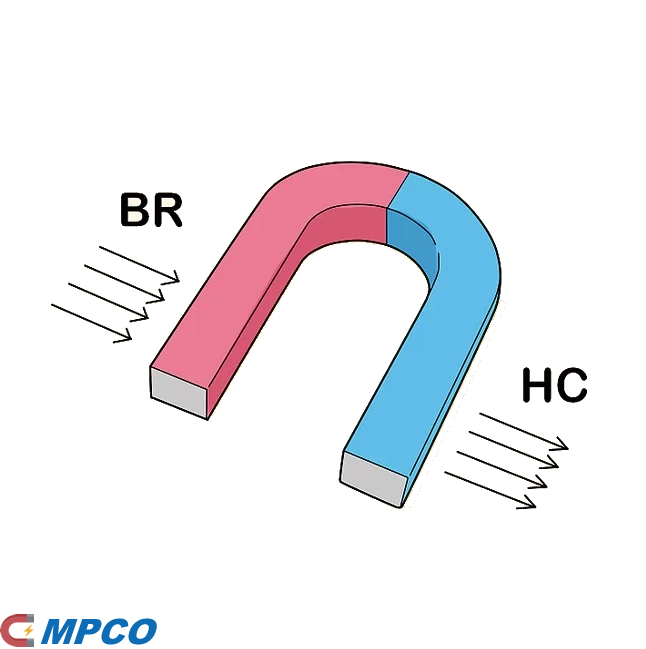 Count the number of turns in an electromagnet’s coil. The more coil turns per length of the core, the greater the magnetic field strength. Commercial electromagnets have sizable cores of one of the magnetic materials described above and large coils around them. However, a simple electromagnet can be made by wrapping a coil of wire around a nail and attaching its ends to a 1.5-volt battery.