Steel or ceramic magnets that have been stored incorrectly, dropped repeatedly or are simply old may lose their magnetic properties. For optimal results when it comes to rejuvenating these magnets, touch one pole to the opposite pole of a neodymium magnet.

Obtain a neodymium magnet, which is made of neodymium, iron and boron. You can purchase them through online retailers (xinyic1.sg-host.com), or at a science supply store. Choose a magnet whose shape will clearly indicate its magnetic polarity, north and south. Bar magnets are good examples; with a spherical magnet, it’s harder to tell which “end” is north or south. Also, avoid the strongest neodymium magnets; though they have important uses in science and industry, their powerful magnetic fields can make them dangerous to handle, especially in the presence of iron or steel objects. 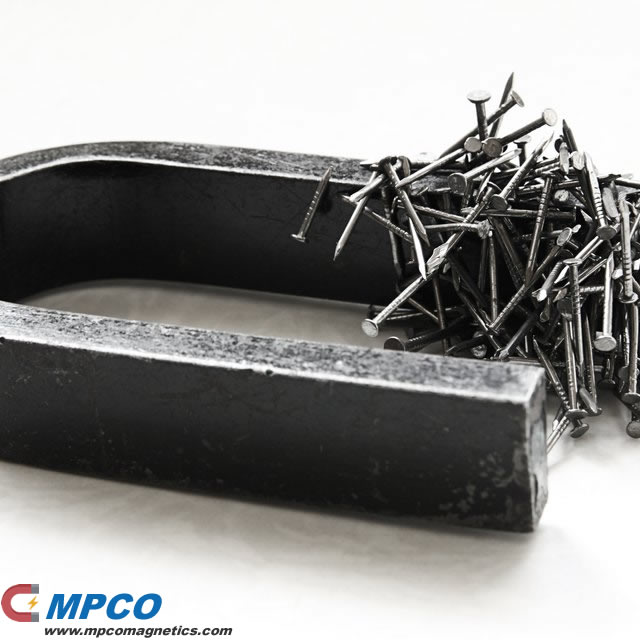 Determine the north and south poles of the old magnet that requires remagnetization. To do this, use the compass method described above. As with neodymium magnets, the poles of some steel or ceramic magnets may already be labeled when they come from the manufacturer, thus eliminating the need for this step.

Once you’ve remagnetized your magnets, store them such that their poles alternate, i.e. the north pole of one magnet against the south pole of the next. The magnets will naturally attract each other in this orientation, and storing them in this manner helps preserve their magnetic strength. By contrast, storing them in a random jumble or with like poles against each other (north facing north), magnets will deteriorate relatively quickly.

Of course, flexible magnets don’t have to be very strong to just hold themselves on the back of your car. They’re not lifting very much. They don’t stick out into the wind. They are really great for funny bumper “stickers.” Just don’t expect to lift heavy weights with one.

For example, rubbing a strong magnet across a credit card’s magnetic strip can erase the information on it. That’s because the strip’s coercivity is low. It is unable to resist the magnetizing field from the magnet.

Flexible magnets are the same way. Because their coercivity is low, they’re easily influenced by a powerful neodymium magnet.

How does that work?

Stack of ring magnets on a screw, repelling with like poles facing one another.