The problem itself is actually a misunderstanding of magnets.

Magnets can do work, but they do not consume their own magnetism in the process of doing work. Magnets look magical, but they are actually not mysterious. The principle is very similar to that of springs. The magnetism of magnets is just a channel for storing and releasing energy. 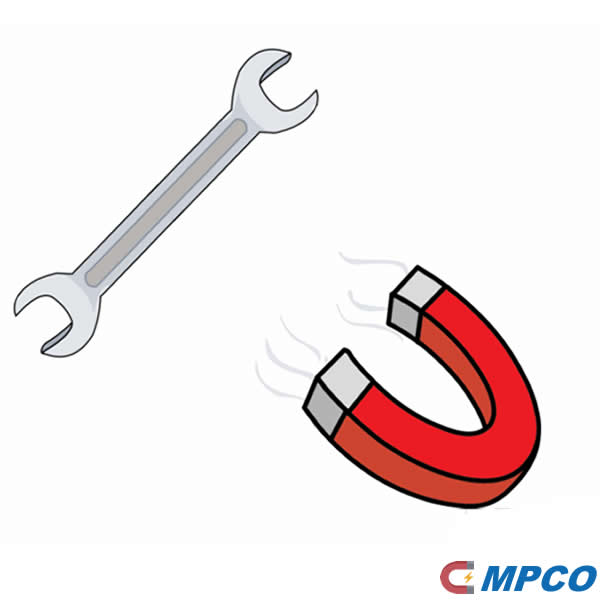 So how does the magnetism of a magnet come about?

As long as the magnetic fields of the tiny cells inside the magnet don’t get chaotic, the magnetism will never go away.

It can be seen that magnetism is an inherent property of magnets, which always exists, regardless of whether it does work or not. A magnet loses its magnetic field, not because of work, but only because of disordered changes in the microscopic magnetic domains inside the magnet.