Method For Improving Iron Removing Effect – The iron remover is a kind of equipment that can produce a powerful magnetic attraction. Its purpose is to remove the iron and other magnetic materials mixed in the raw material, so as to ensure the safety and normal work of the mechanical equipment such as crusher and ball mill in the conveying system. 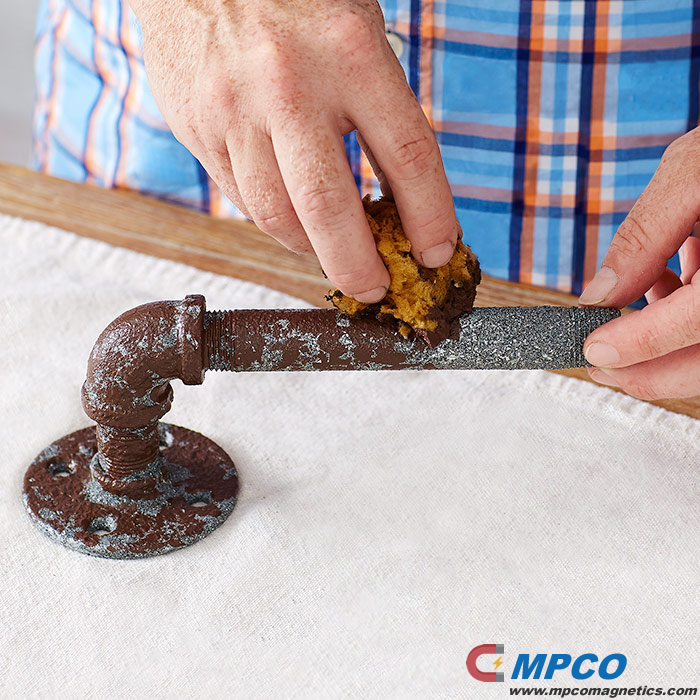 The purpose of the sensor installed in front of the pole is to avoid the interference of the magnetic field of the electromagnet. In general, when the iron material is in the upper or middle of the coal seam, the sensor is not allowed to send the effective signal. Only when the iron is buried at the bottom of the coal seam, the effective signal can be sent.

The sensor has the following links: xinyic1.sg-host.com

At present, when the effect of iron removal is not satisfactory, the method of “short time strong excitation” has greatly improved this situation and has a great potential for application.Iron Removing Effect