Recently, the international topic on rare earths has increased significantly. Rare earth is a strategic material that is widely used in military, industrial, agricultural and other industries. It is an important support for the manufacture of new materials and an important resource related to national defense and security. It is called industrial “gold”. But China’s rare earths have sold at the price of “earth”. Now, the question is here. The four countries of the United States, Japan, India and Australia want to form an alliance against China. What should China do? Below, we will analyze the three major events related to rare earths in the near future. 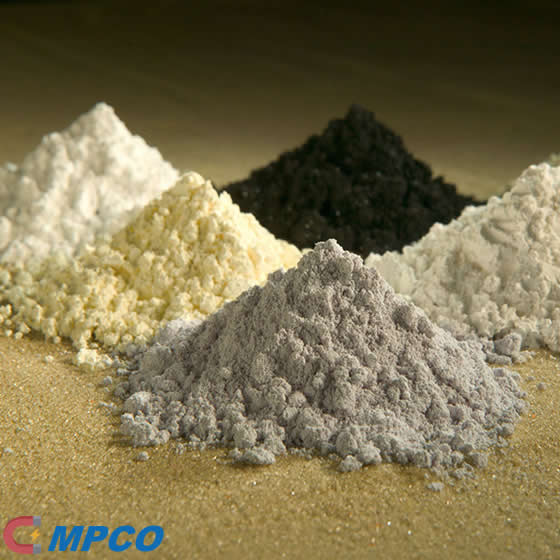 The second case is that the Myanmar military coup affected the export of rare earths, and the United States tried to control the rare earth resources in Myanmar. In recent years, China-Myanmar economic and trade exchanges have become more active, enterprises have a strong willingness to cooperate, and investment fields have been continuously expanded. Myanmar is an important supplier of my country’s heavy rare earth imports, with an annual import volume of about 20,000 tons, which guarantees about half of China’s domestic demand for heavy rare earths. In February, a military coup took place in Myanmar, which will affect miners in many ways, and miners are likely to reduce their investment in Myanmar. As the military’s follow-up measures are still unclear, the supply of rare earths in Myanmar will be unstable. It may be affected by the military coup, leading to reductions in rare earth mines, suspension of production or export controls, which will have an impact on the supply of rare earths, and the global rare earth supply and demand situation will also be affected. Constant tension. At the same time, foreign powers such as the United States are also trying to intervene in Myanmar’s domestic affairs and seize Myanmar’s resources. Assuming that the pro-American government of Myanmar comes to power, the United States will prohibit Myanmar from exporting rare earth resources to my country. The United States hopes to deepen cooperation with Myanmar to contain China, which has a close relationship with Myanmar, and continue to consolidate the construction of the first island chain base group. However, the Burmese military has been reluctant to fall to Western countries, so the United States has always been hostile towards the Burmese military. The game between the United States and other external forces in Myanmar has been significantly intensified and may interfere with Myanmar’s rare earth policy. Therefore, my country needs to calmly respond to the development of the situation in Myanmar, handle the trade relationship with Myanmar well, and reduce the impact on the supply of rare earths.

The third is that the Ministry of Industry and Information Technology of my country promulgated the “Regulations on the Management of Rare Earths (Draft Opinions)” in January, which attracted international attention. There are 29 drafts for comments, which clarify the division of responsibilities for rare earth management, the approval system for rare earth mining, smelting and separation investment projects, and the total index management system for rare earth mining and smelting separation, and emphasizes strengthening the management of the entire industry chain of rare earths and strengthening supervision and management. In addition, on March 1, the State Council Information Office held a press conference. Xiao Yaqing, Minister of Industry and Information Technology, stated that China’s rare earths did not sell at a “rare” price, but sold at a “earth” price because of vicious competition and competition. Lowering prices has caused this precious resource to be wasted. China is the world’s largest producer and exporter of rare earth resources. However, it has never had the “pricing power” in the international market of rare earths. Instead, it exports at extremely low prices, leading to the “cabbage price” of rare earth resources. China implemented extensive management of rare earth mining in the early days, that is, to meet domestic demand and export to the United States, Japan, and European countries. However, due to insufficient management, these rare earths can only be sold at “cabbage prices.” The demand for rare earths in my country is huge, and the market is very strong. It is urgent to refine rare earth resource protection measures. However, the current situation of rare earth mining is insufficient industry concentration, lack of research and development capabilities, excessive resource development, and imperfect systems.