Permanent magnets are vital for many modern everyday appliances. You are never far from a permanent magnet,
you are likely to have one in front of you right now, or if you are reading this article on a smartphone, you might even have one in your hand! 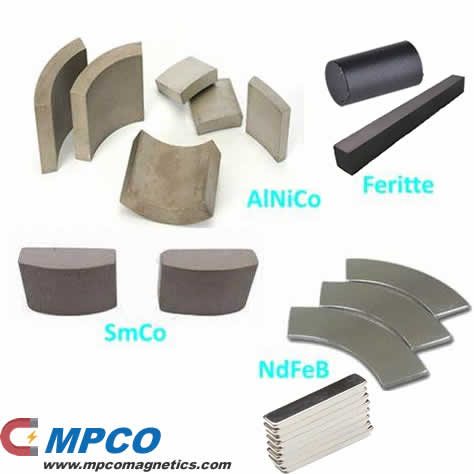 What is Permanent magnets?

In addition to permanent magnets and electromagnets there are temporary magnets. Some metals are defined as ferromagnetic, this means that they exhibit their own magnetic properties and are defined as magnetically ‘soft’ materials. Permanent (hard) magnets and temporary (soft) magnets are both ferromagnetic but temporary magnets only display noticeable magnetic properties when influenced by a permanent magnet and tend to not stay magnetised. Magnetically soft materials such as steel conduct magnetism when attached to a magnet but this ceases when the magnet is removed.

You can follow the links to right for more information about each type of permanent magnet:

How Does a Permanent Magnet Work?

How a permanent magnet works is all to do with its atomic structure. All ferromagnetic materials produce a naturally occurring, albeit weak, magnetic field created by the electrons that surround the nuclei of their atoms.

These groups of atoms can orient themselves in the same direction and each of these groups is known as a single magnetic domain. Like all permanent magnets, each domain has its own north pole and south pole. When a ferromagnetic material is not magnetised its domains point in random directions and their magnetic fields cancel each other out. 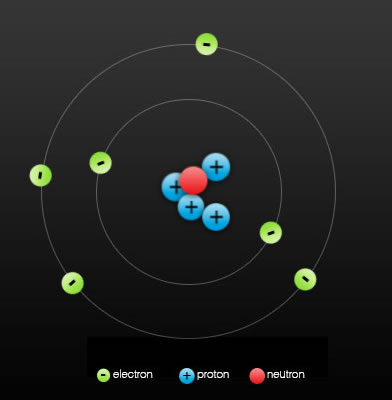 There are several measurements that all contribute to a permanent magnet’s strength, which can often seem confusing. Magnetic field strength (remanence), resistance to demagnetisation (coercivity) and pulling force are all often summarised as strength and all are desired attributes of a permanent magnet. The single primary indicator of a permanent magnet’s strength is its maximum energy product value measured in Mega Gauss Oersteds (MGOe). The higher the maximum energy product value, the greater the magnetic field the magnet will generate in a particular application.

Maximum energy product, also referred to as BHmax is calculated by multiplying a magnet’s remanence (Br) and coercivity (Hc). The strongest magnets in the world are neodymium magnets, which are manufactured in different grades, however, each grade is given a handy name that allows you to instantly judge which magnet is stronger. Commercially available neodymium magnets range from N35 to N52 grade; the number after the letter ‘N’ represents the magnet’s maximum energy product.

Most permanent magnets are inherently brittle and should not be utilised as structural components. Dimensions and tolerances vary from manufacturer to manufacturer but most will produce magnets to the tolerance of +/- 0.1mm for all dimensions quoted. Permanent magnets are produced in many shapes such as standard rings, bars and discs plus custom shapes such as trapezoid, arc, mitre and even the ‘top hat’.

Permanent magnets are often coated to improve their performance. Take neodymium magnets for example, they are the strongest permanent magnets available but they are the most prone to corrosion due to their high iron content, therefore they are virtually always supplied with a coating. Typical coatings include, nickel, stainless steel, PTFE (Teflon), epoxy, rubber, gold, titanium, chrome and many more.

The following diagrams show the types of magnetic direction of permanent magnets. 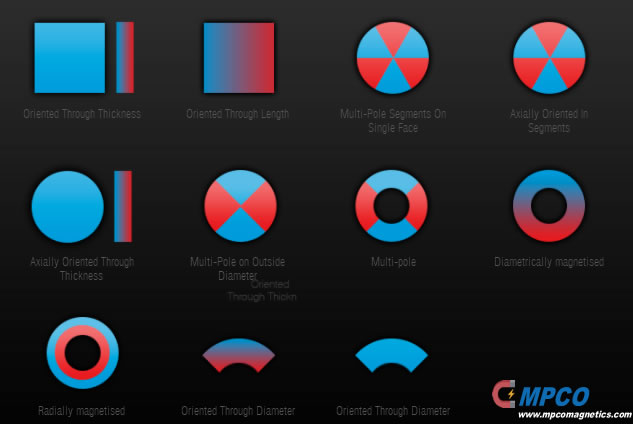 As permanent magnets are often out of sight it is easy overlook the important role they play in modern life.
Without permanent magnets, there would be no electric motors, loudspeakers, computers, hard disc drives, smartphones and many other commercial appliances. They also have a vital role in engineering, power generation, processing and manufacturing.