Samarium Cobalt is also known as SmCo, Rare Earth Cobalt, RE Cobalt, RECo and CoSm.
Samarium Cobalt (SmCo) magnets are not as strong as the Neodymium (NdFeB) magnets (maximum energy product of between 30 and 50 MGOe) but they have three significant advantages. The SmCo magnets work over a wider temperature range, have superior temperature coefficients and have much greater corrosion resistance.

As the second strongest magnetism magnet, samarium cobalt was developed and put into operation in 1970. In 2012, the high iron concentration SmCo for generators was developed. The magnet adopted the thermal technology, so that the SmCo whose magnetic force was weaker than NdFeB became better than the heat resistant NdFeB in the environment above 100ºC. High Energy Product Rare Earth SmCo Magnetic Rings For Instruments 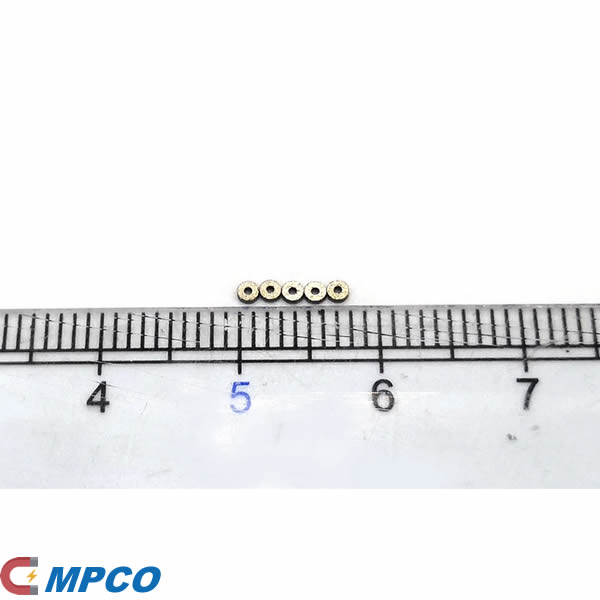 In order to increase the magnetic force, the research and & development staff increased the proportion of iron from 15% to 20% even 25%, and the temperature, time and pressure were adjusted in sintering to reduce the effect of oxides and other factors which block the increase of magnetism. The newly developed SmCo will completely make a great difference after alloying modification.

Samarium Cobalt (SmCo) magnets can be used over a massive temperature range. A few Neodymium magnet grades can be used at temperatures up to 220 degrees C. The SmCo magnets start to outperform the NdFeB magnets around 150-180 degrees C. Also, Samarium Cobalt magnets are ideal for very low temperature applications (SmCo can be used down to a few Kelvin above Absolute Zero) making them a first choice magnet for cryogenic applications. They can also be used in very high temperatures – up to +250 deg C or +300/+350 degrees C depending on the grade; the SmCo26 is rated to +300 degreec C) Permanent Rare Earth Sm2co17 SmCo Magnetic Ring 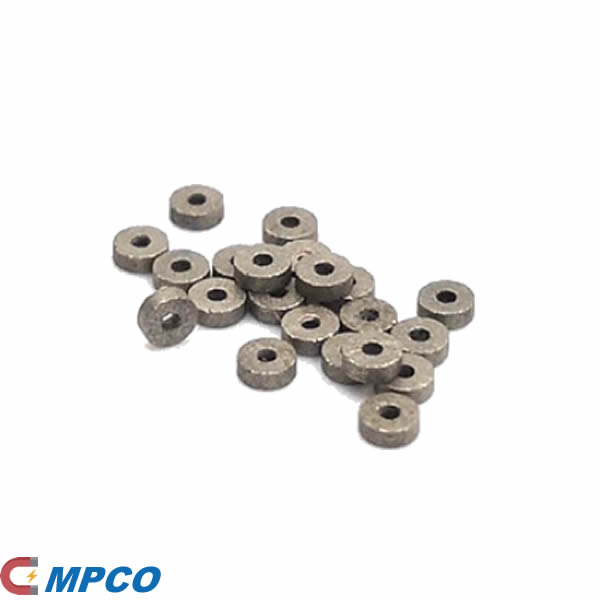 The magnet is a major factor in determining the size and performance of an isolator. The ultimate size of the magnet is not simply determined by magnetic field strength but is also influenced by the mechanical design. Many smco magnets are not simple one piece magnets but are complex assemblies. our modeling systems allow optimization of the many parameters that affect size, optical path length, total rotation, and field uniformity. MPCO 4,856,878 describes one such design that is used in several of the larger aperture isolators for YAG lasers . Thorlabs emphasizes that a powerful magnetic field exists around these Isolators, and thus, steel or magnetic objects should not be brought closer than 5 cm. SmCo Magnet Ring for Optical Isolator Instruments

The Forward Mode
In this example, we will assume that the input polarizer’s axis is vertical (0° in Figure 2). Laser light, either polarized or unpolarized, enters the input polarizer and becomes vertically polarized. The Faraday rotator will rotate the plane of polarization (POP) by 45° in the positive direction. Finally, the light exits through the output polarizer which has its axis at 45°. Therefore, the light leaves the isolator with a POP of 45°. 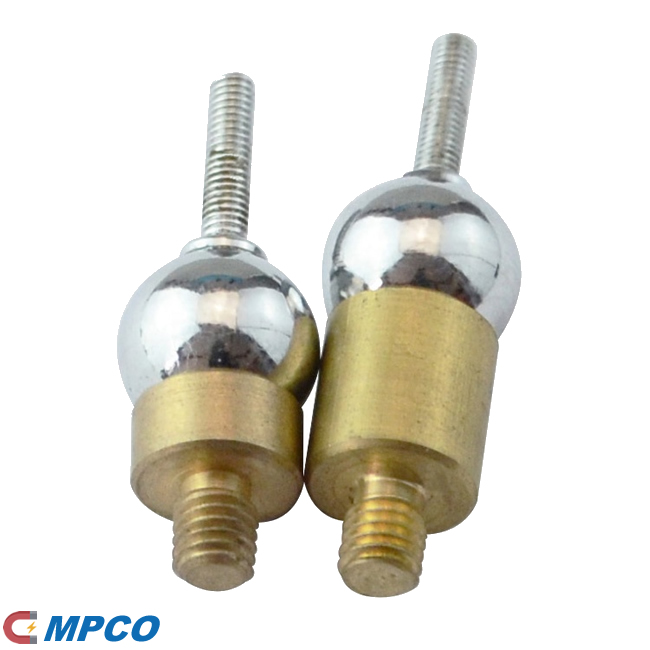 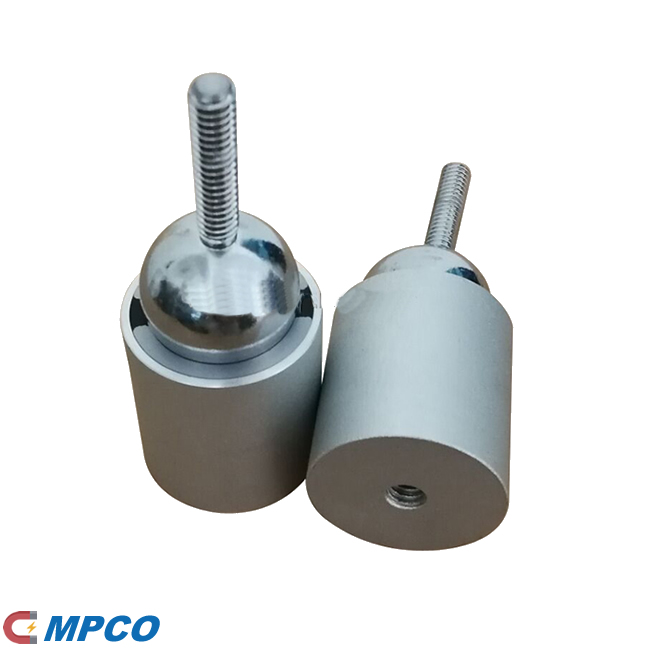 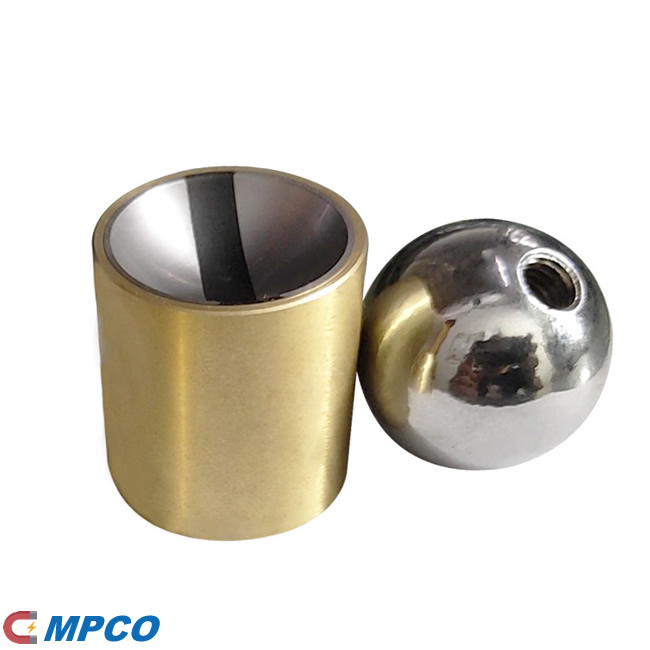 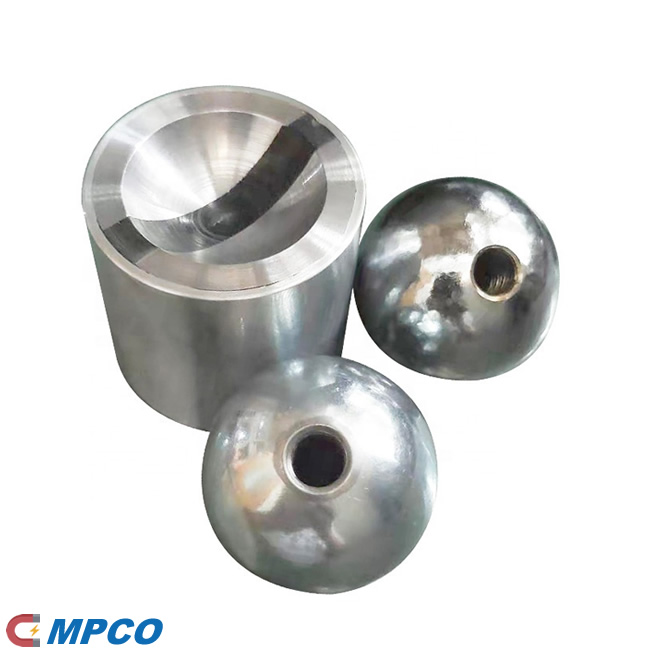