Because of their magnetic characteristics, ferrites are used in the construction of antennas, the manufacture of coils and transformer, and as suppressors within devices and computers. In principle they are simply magnets. Despite their brittleness due to their ceramic material of iron oxide and other metal oxides, they are still used universally in all areas of electrotechnology. The background to this is that any movement of charge within a conductor – for instance currents flowing in wires, or computer power supplies – creates electromagnetic and magnetostatic effects on the immediate environment. The resulting stray magnetic fields can cause interference in adjoining electronic circuits. Ferrites have the capability to compensate these effects in a positive sense. 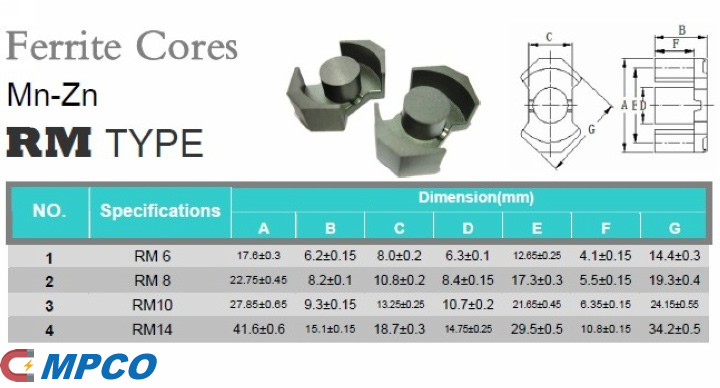 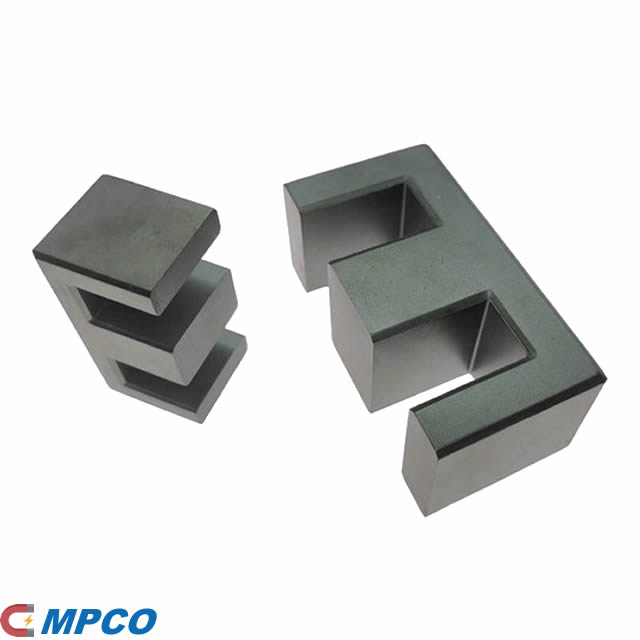 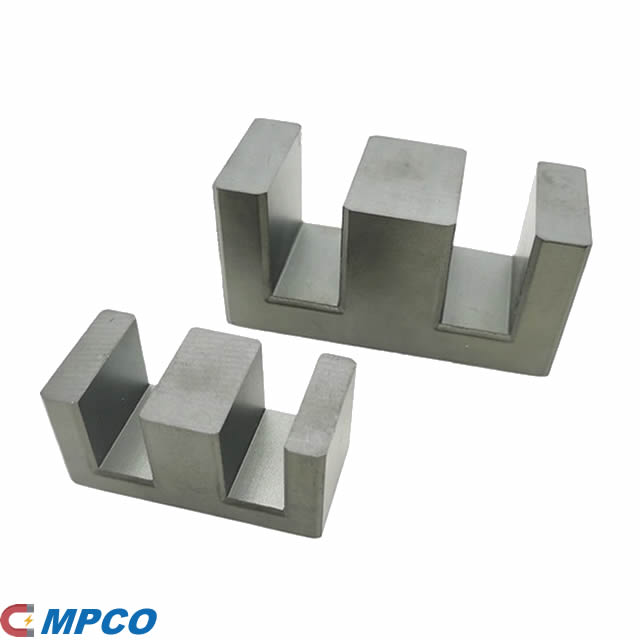 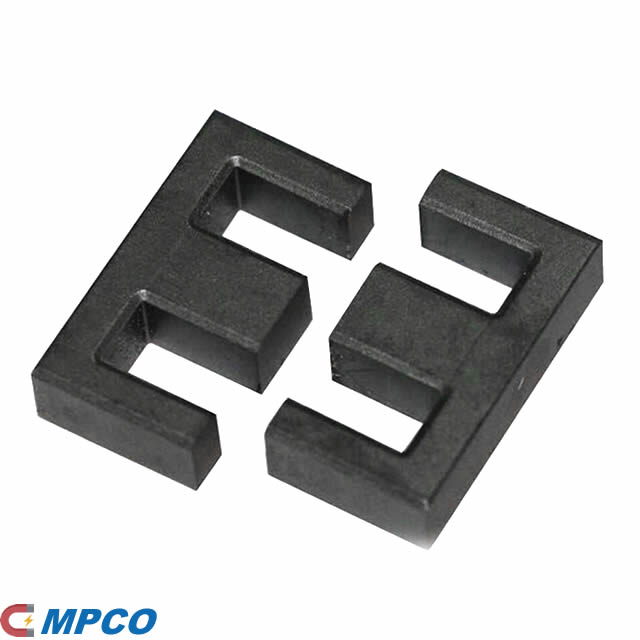 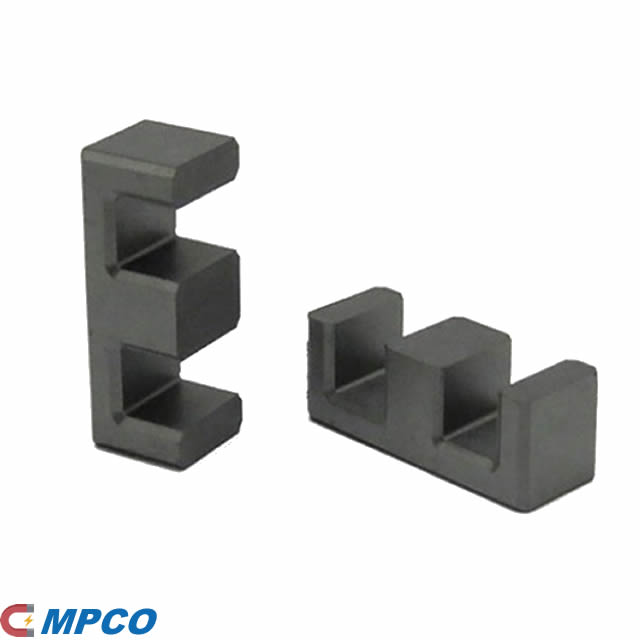