Alnico was developed in the early 1930’s. During World War II it was used in military electronic applications. After the war it quickly spread into civilian versions of those applications and replaced magnet steel in many applications. High induction levels with good resistance to demagnetization and stability, due to its low temperature coefficient (0.02% / °C), at a reasonable cost made Alnico the magnet material of choice.

A high working temperature limit (550 °C / 1020 °F) makes Alnico especially well suited for sensitive automotive and aircraft sensor applications. Alnico is produced in many grades to fit the requirements of these applications, from Alnico 1 to Alnico 12, but the most popular grades are 2, 5 and 8. By comparison to newer materials, the coercivity of Alnico is low. 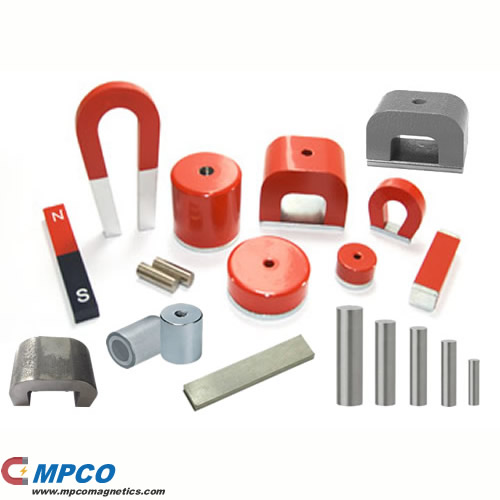 Where Alnico is appropriate, magnet size can be minimized if it can be magnetized after assembly into the magnetic circuit. If used independent of other circuit components, as in security applications, the effective length to diameter ratio (related to the permeance coefficient) must be great enough to cause the magnet to work above the knee in its second quadrant demagnetization curve. For critical applications, Alnico magnets may be calibrated to an established reference flux density value. A by-product of low coercivity is sensitivity to demagnetizing effects due to external magnetic fields, shock, and application temperatures. For critical applications, Alnico magnets can be temperature stabilized to minimize these effects.

Alnico magnet material is made by alloying aluminum, nickel and cobalt with iron. Some grades also contain copper and/or titanium. The alloying process is casting or sintering. The process and the heat treatment needed to optimize magnetic properties produces hard (Rc45) and brittle parts that are best shaped or finished by abrasive grinding. Cast parts are generally under 70 pounds and may be used as-is, but polar surfaces are usually ground flat and parallel. Sintering is confined to high volume parts in sizes under one cubic inch and an effective press length to diameter ratio under four.

To minimize the volume of magnet material required by an application, the entire magnetic circuit must be considered. An optimized circuit design results in a circuit permeance coefficient that causes the magnet to operate above the knee of its demagnetization curve by a margin large enough to offset anticipated operating demagnetizing effects. Optimized steel components result in an effective magnetic length greater than the magnet itself, but this is only effective if the magnet can be magnetized after assembly into the circuit. The alternate is to design the magnet shape to produce a load line, on its own, that intersects the BH curve above its knee, so minimal flux is lost due to the self demagnetizing factor upon removal from the magnetizing fixture. In either case, a magnetizing force of 3.0 kOe must be applied to Alnico 5 magnets and 7.0 kOe for Alnico 8. When magnetized in a magnetic circuit, the magnetizing pulse must be wide enough to allow eddy currents in the steel to decay before dropping below these values.

Please Click to GET A QUOTE FOR the AlNiCo 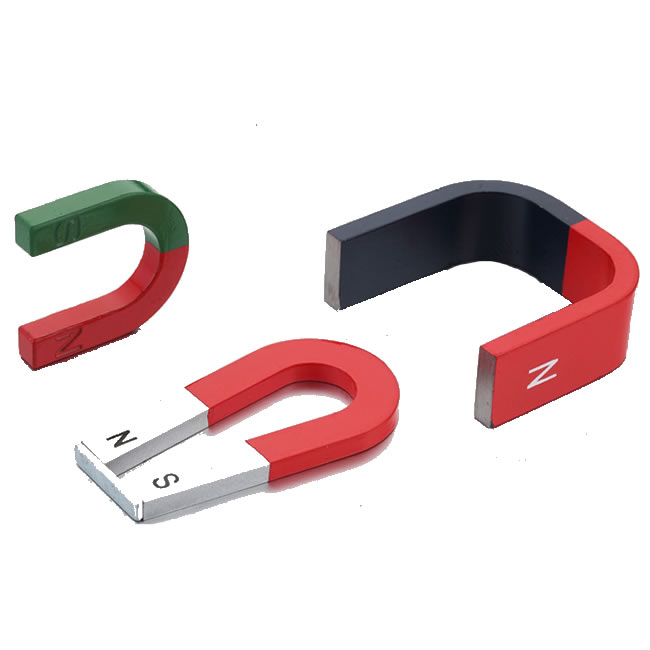 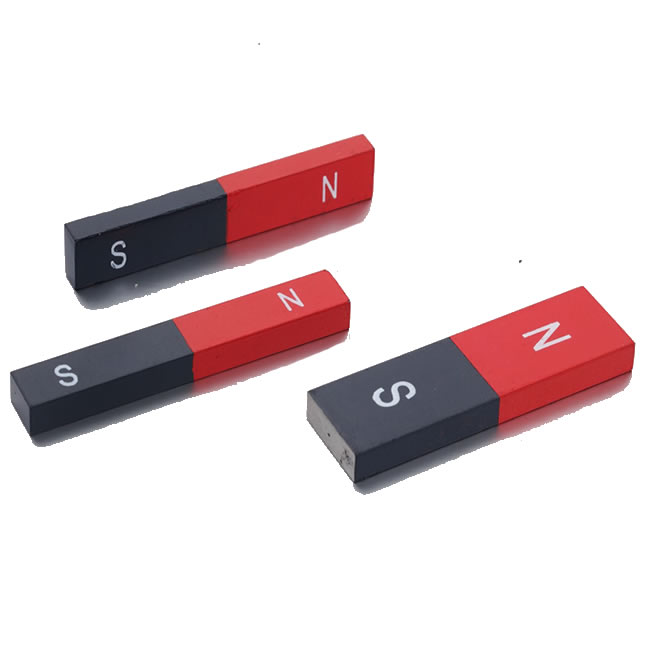 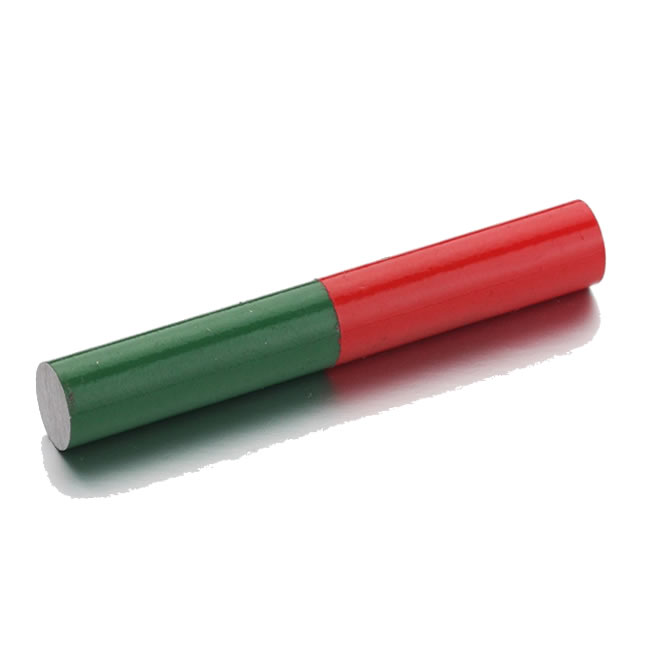 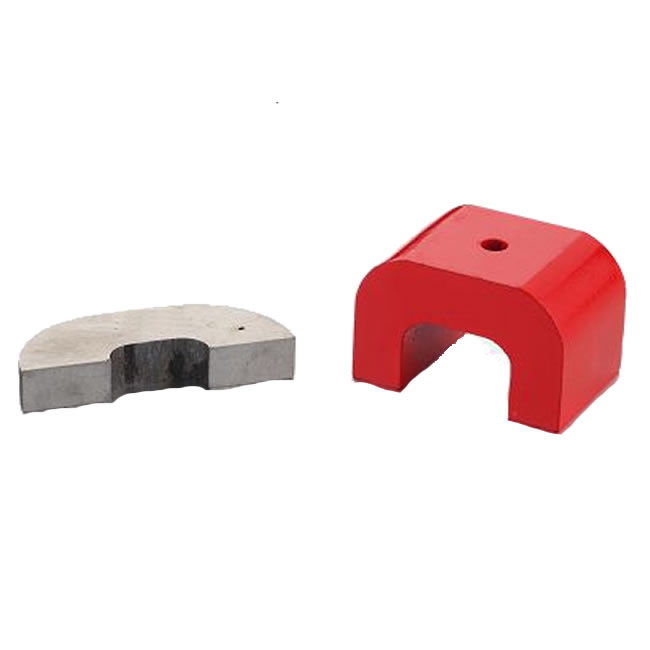 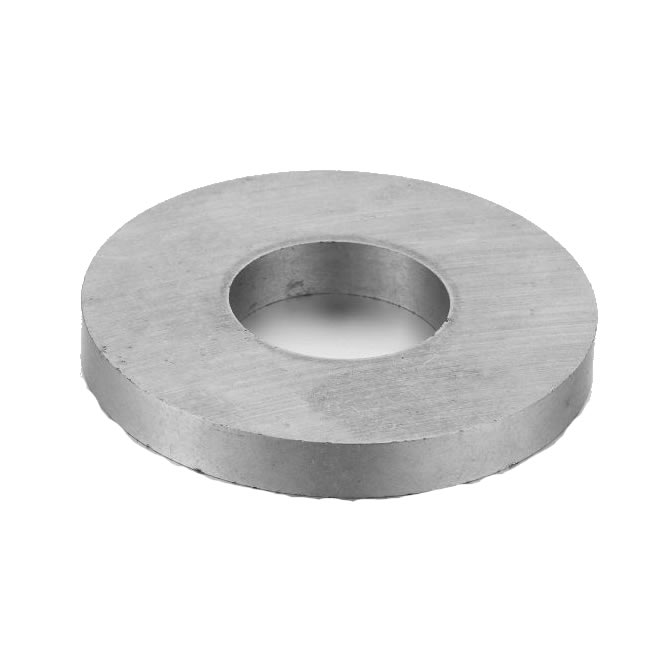 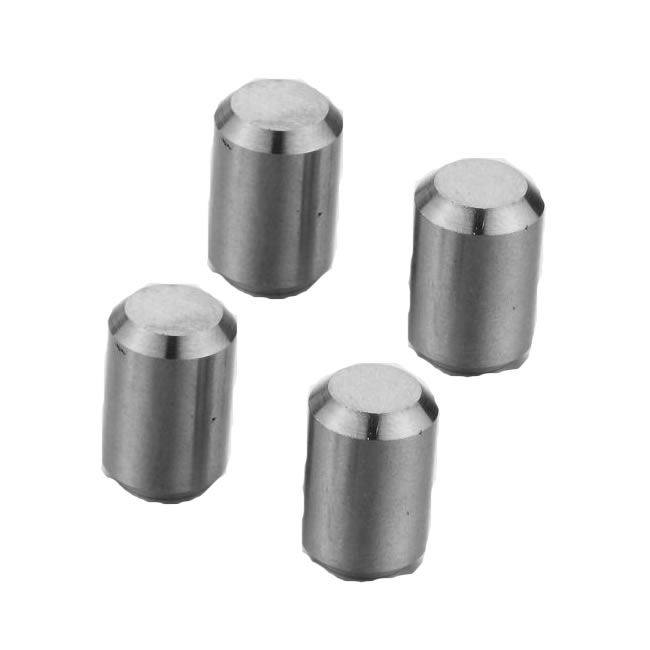 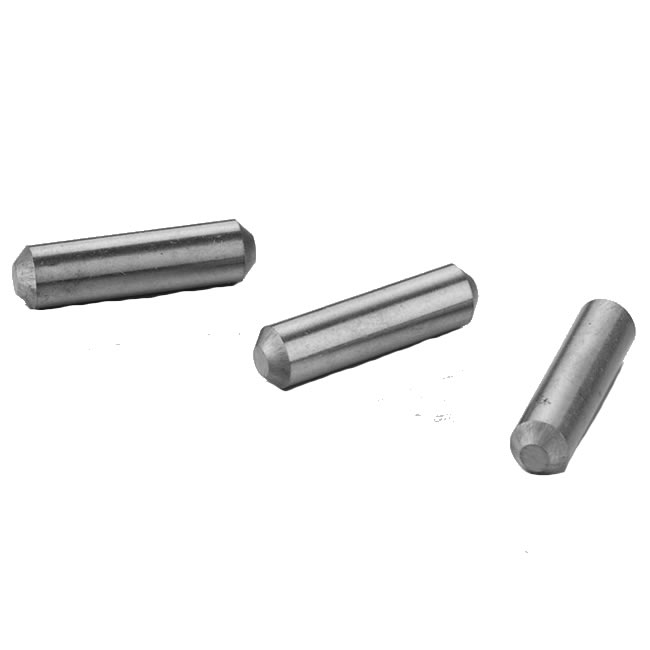 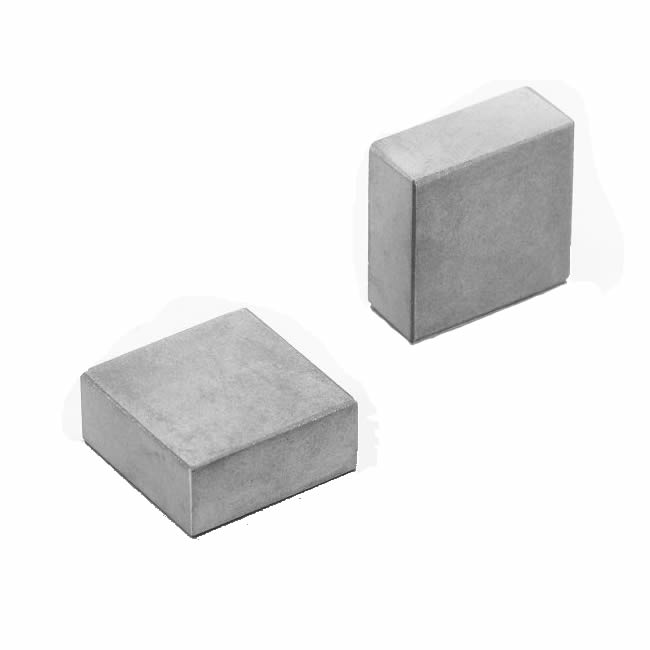 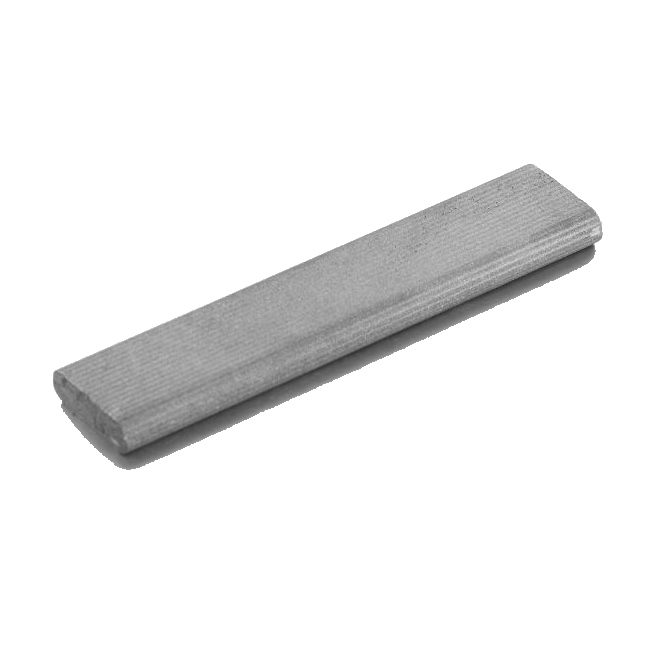 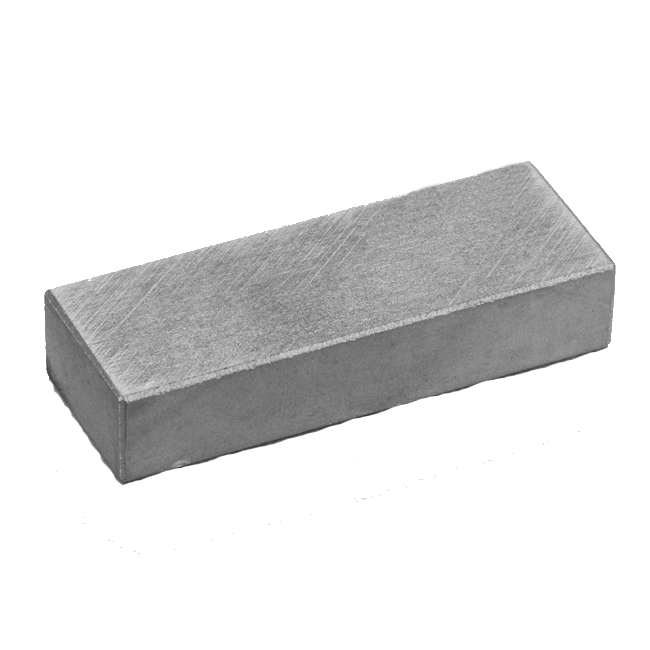 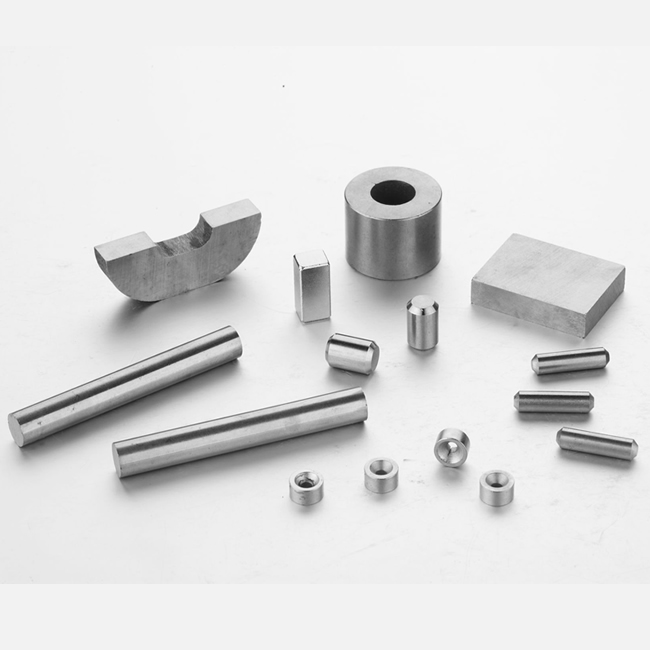 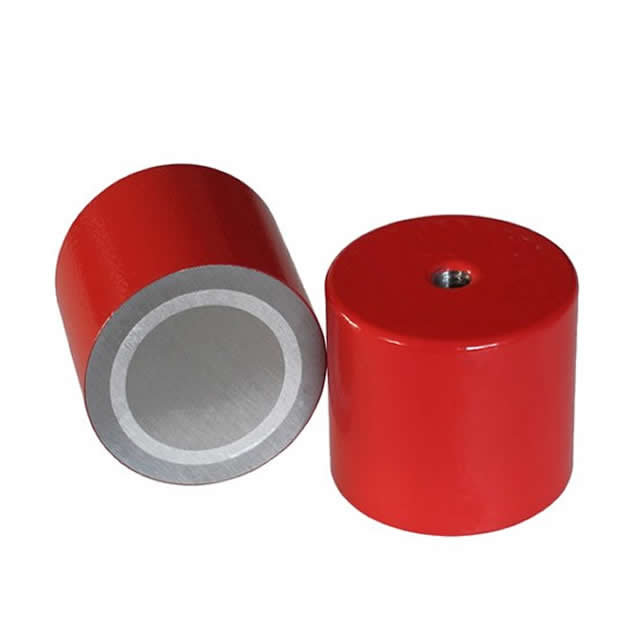 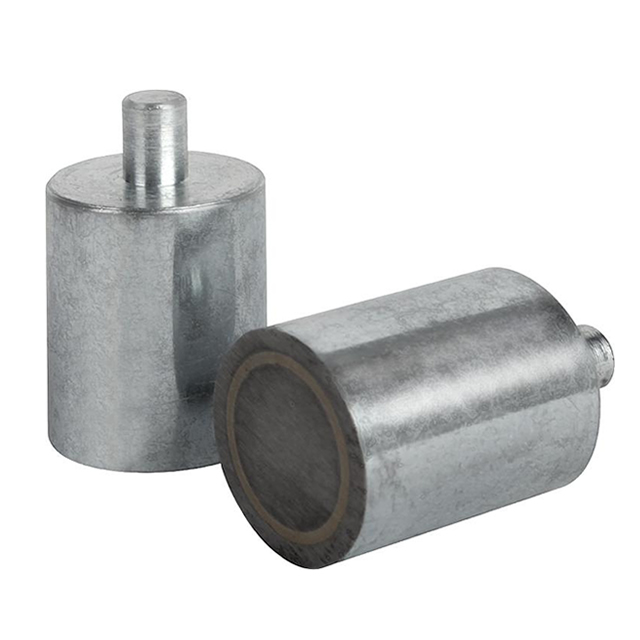 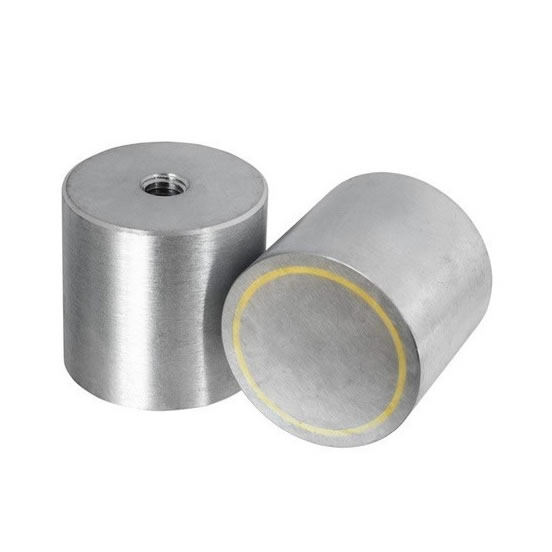 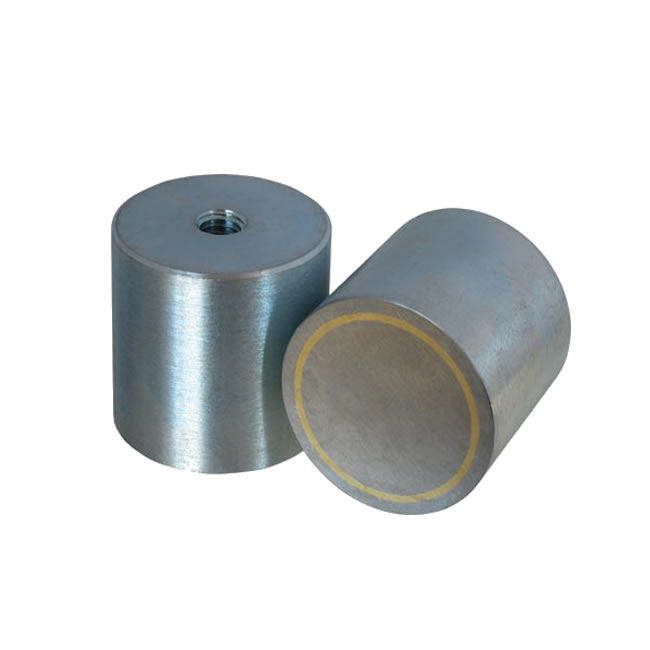 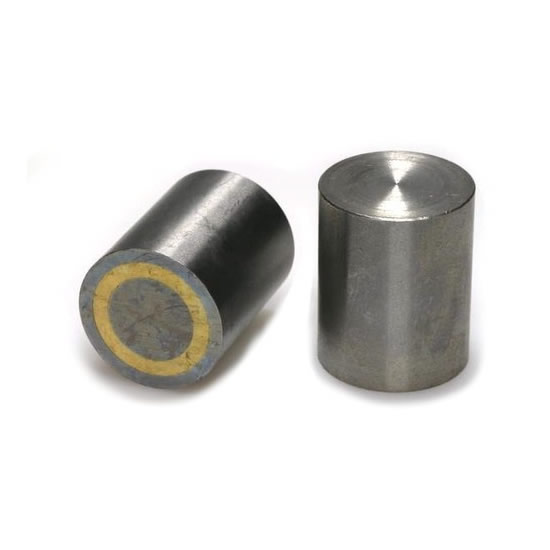 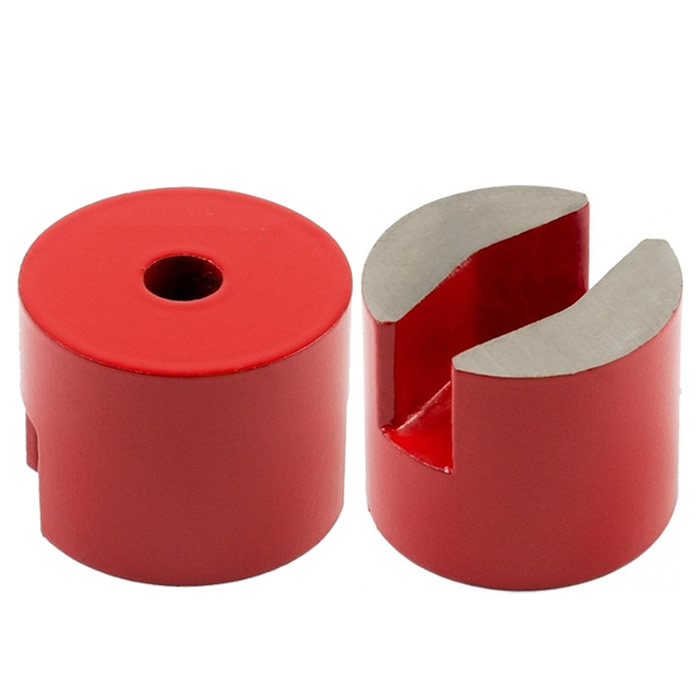 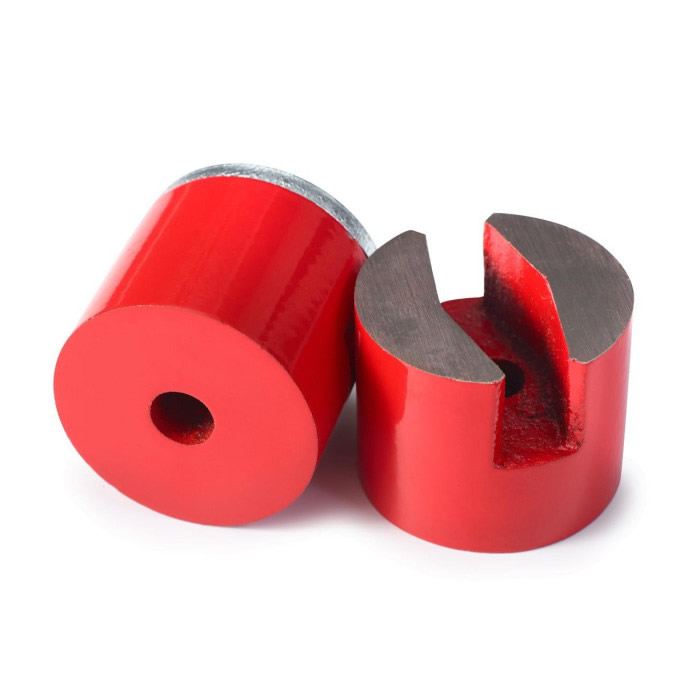 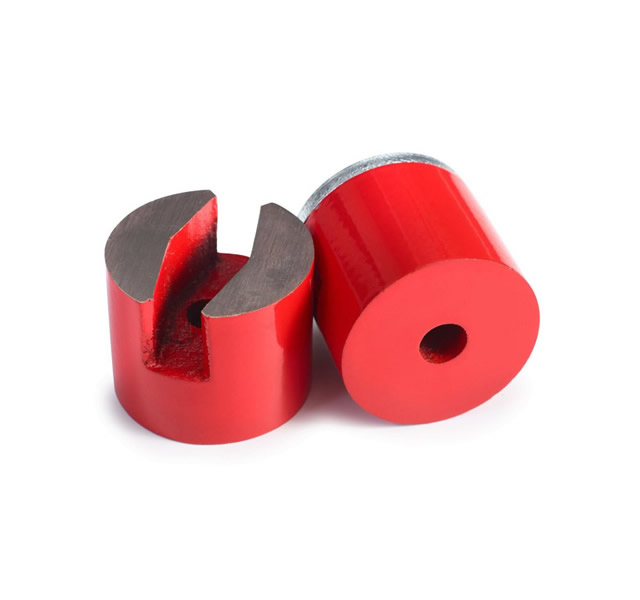 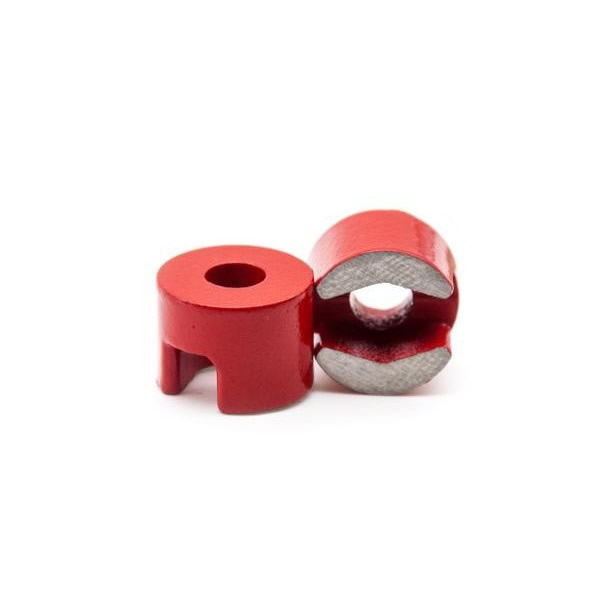 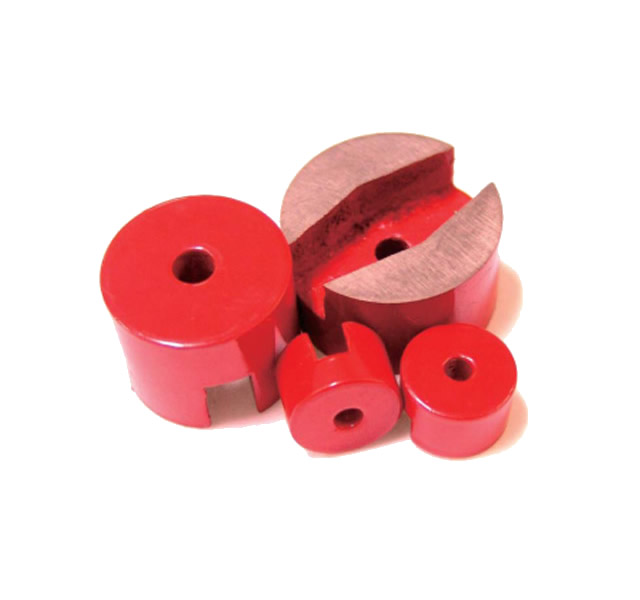 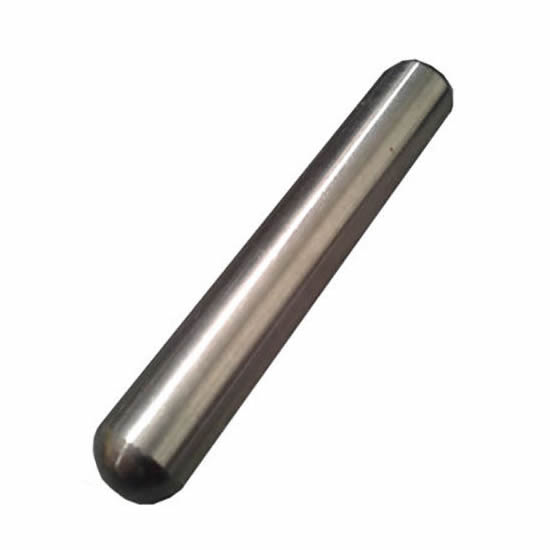 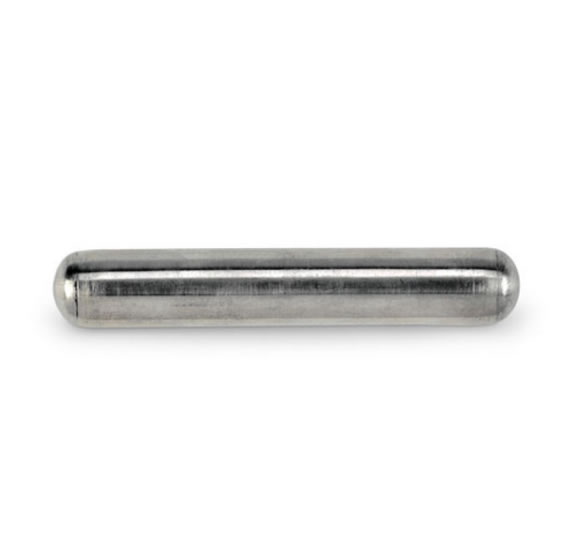