EMI FERRITE CORE are used for noise suppression and the prevention of abnormal oscillation in the relatively low frequency range of tens of kHz to hundreds of MHz. EMI FERRITE CORE consists of NiZn and exhibits higher resistivity than MnZn ferrite core, making it a more suitable choice for frequencies above 1 MHz. 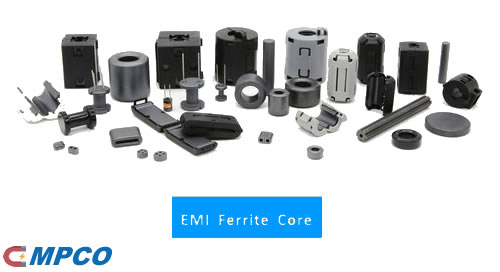 Many noise suppression components that use capacitors are ineffective without a stable ground. Ferrite cores can suppress noise without grounding.

2. Suppress both normal-mode and common-mode noise

Common-mode noise is when currents have different directions and different phases. In some cases, the directions of the currents are reversed, and the noise affects both ways. In such cases, by passing the two cables through the ferrite core, the magnetic fluxes generated by the signal currents cancel each other out. The magnetic fluxes generated by the noise currents do not cancel each other out, therefore, they are reduced in response to the ferrite’s resistance (magnetic resistance).

3. It can be retrofitted

No changes to the circuit board are required.

Please Click to GET A QUOTE FOR the EMI Ferrite Core 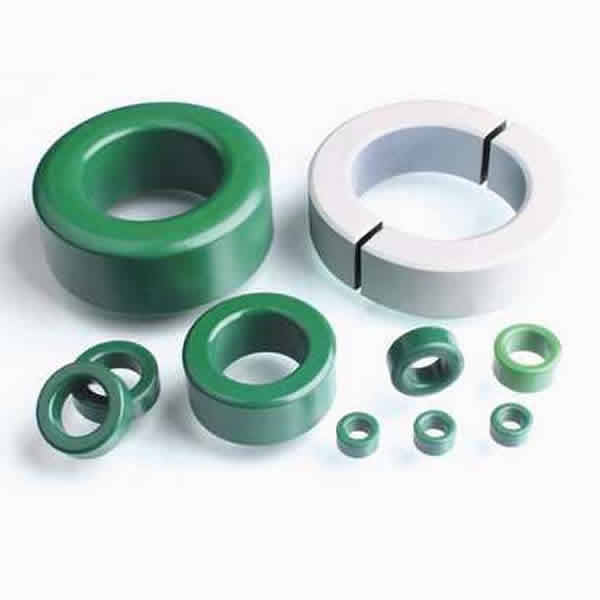 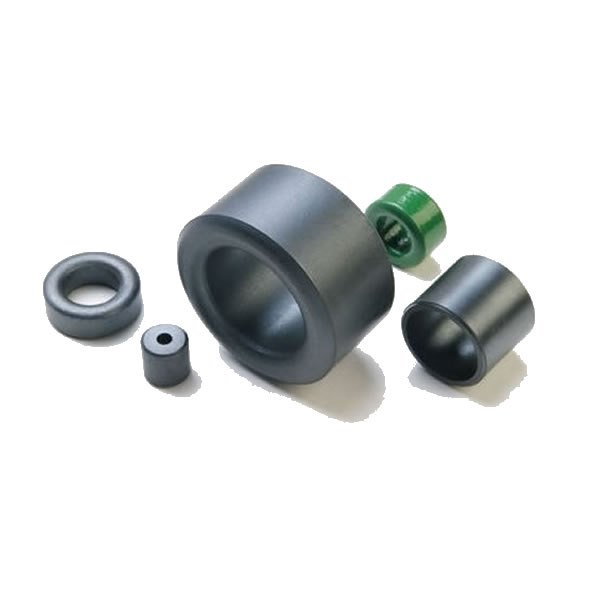 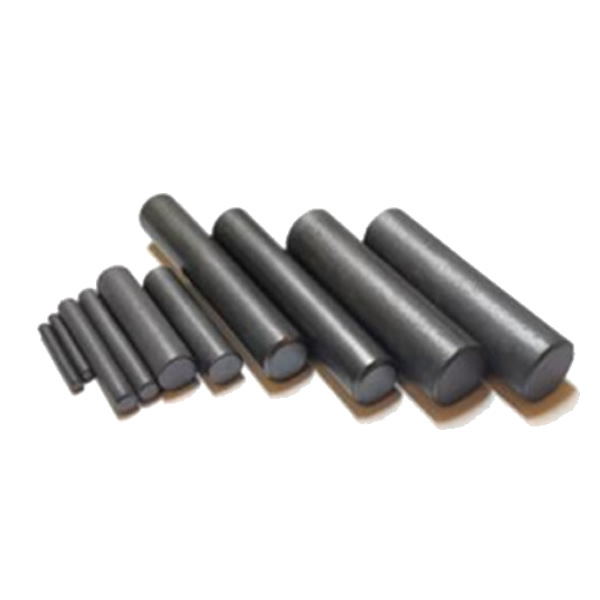 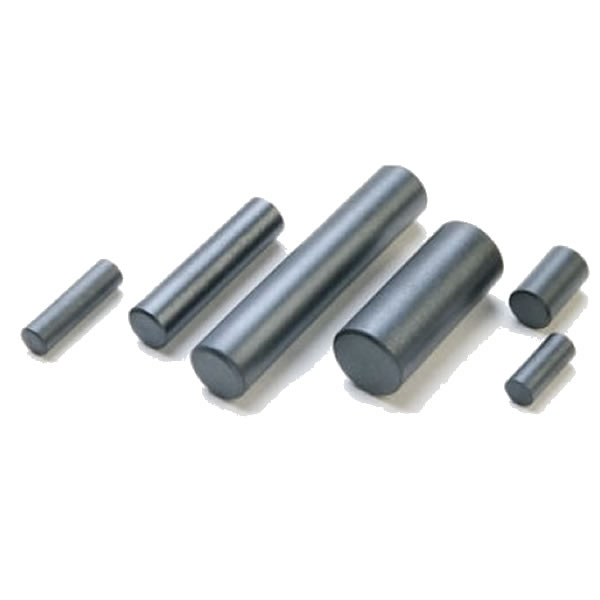 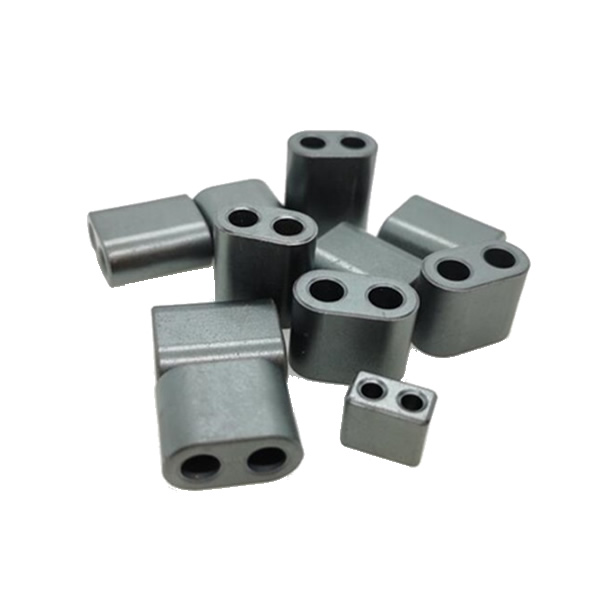 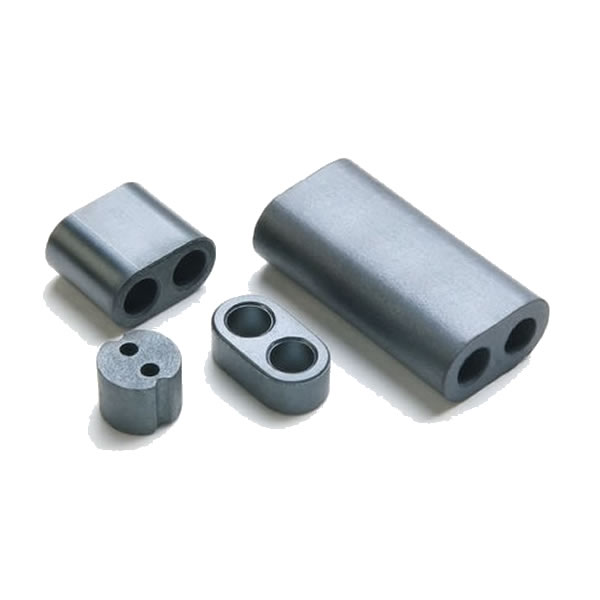 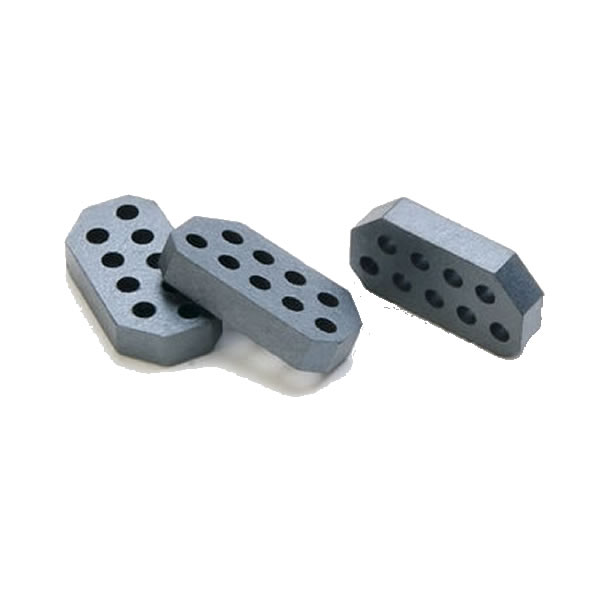 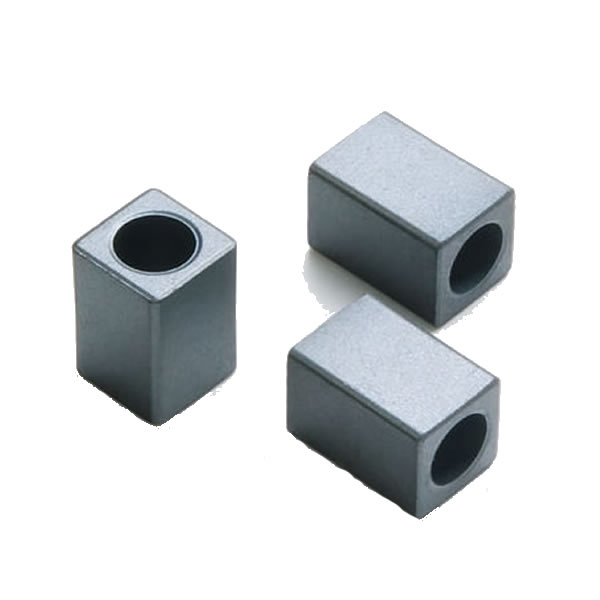 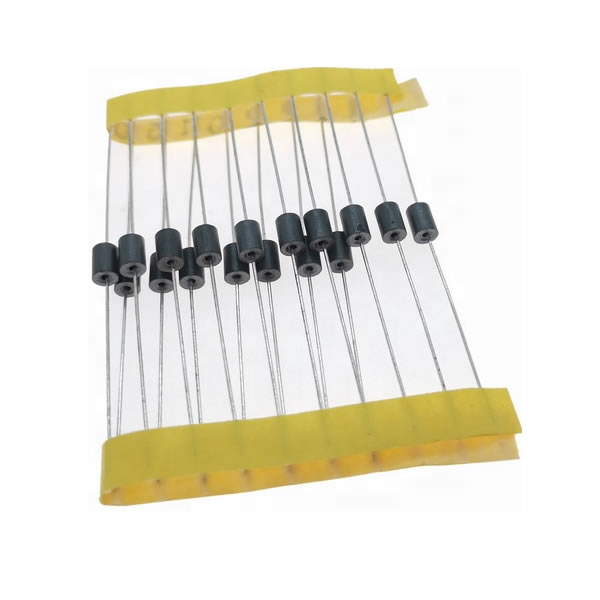 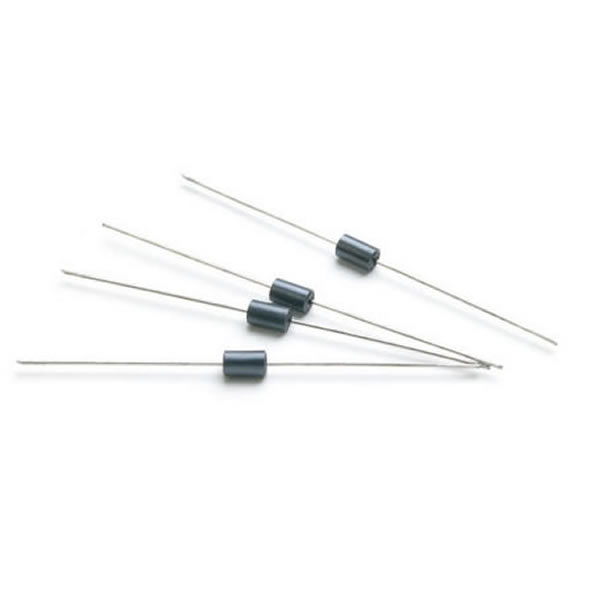 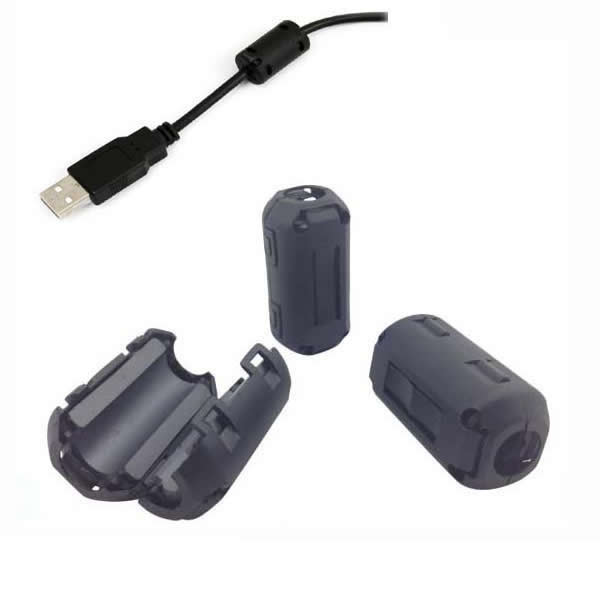 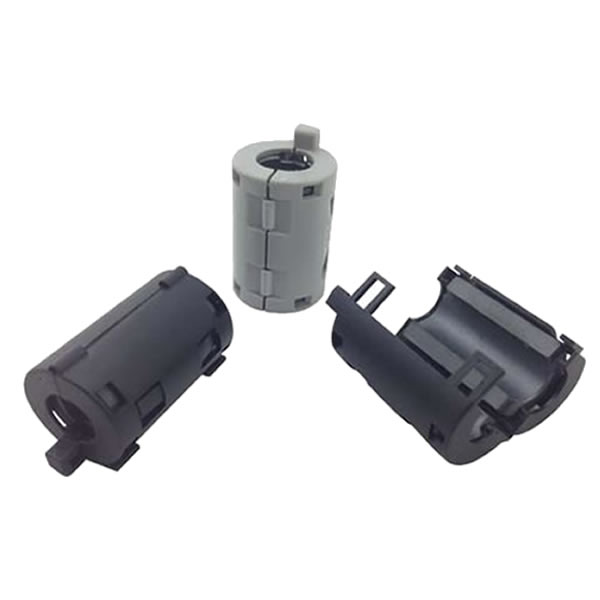 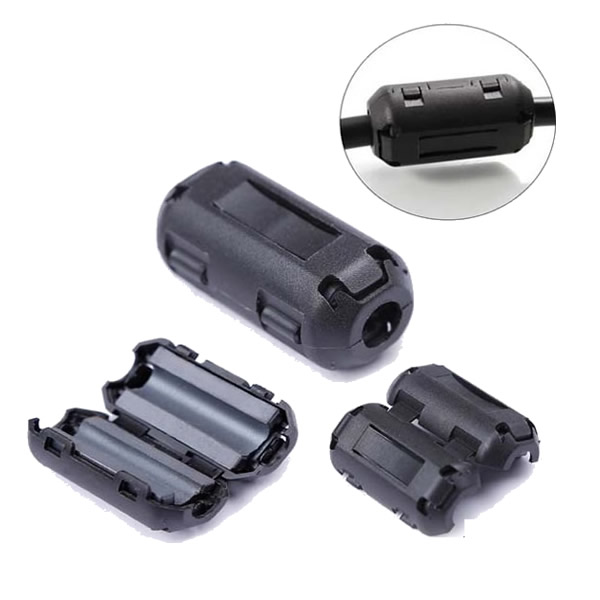 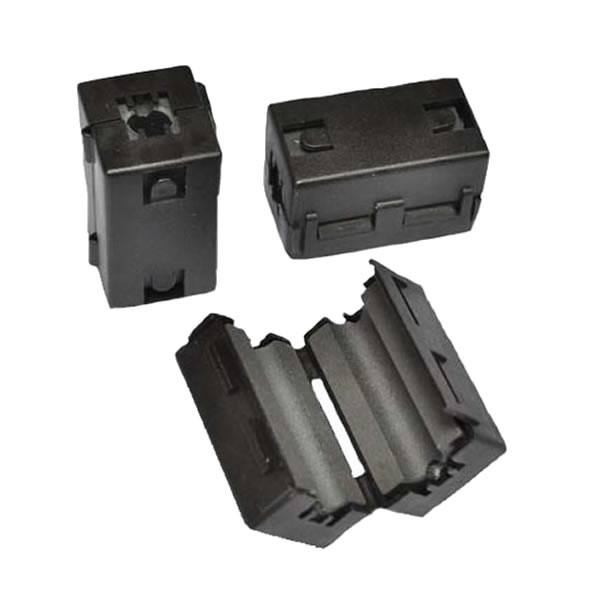 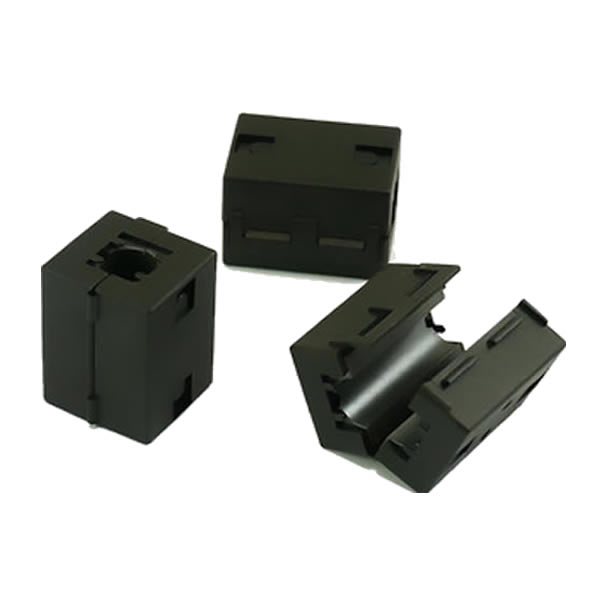 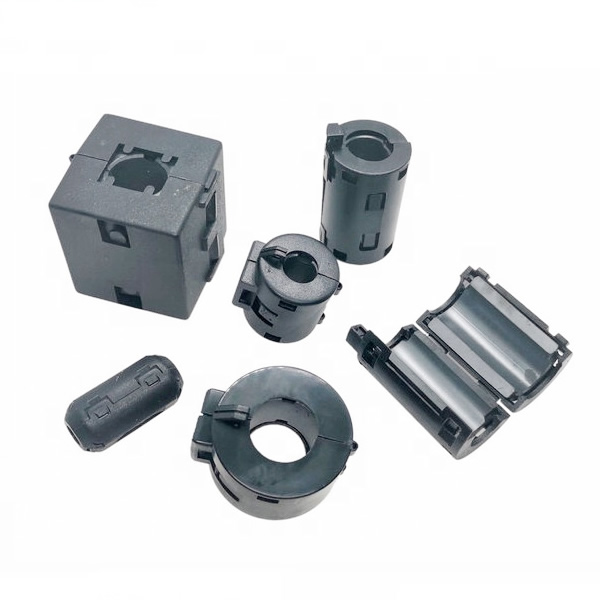 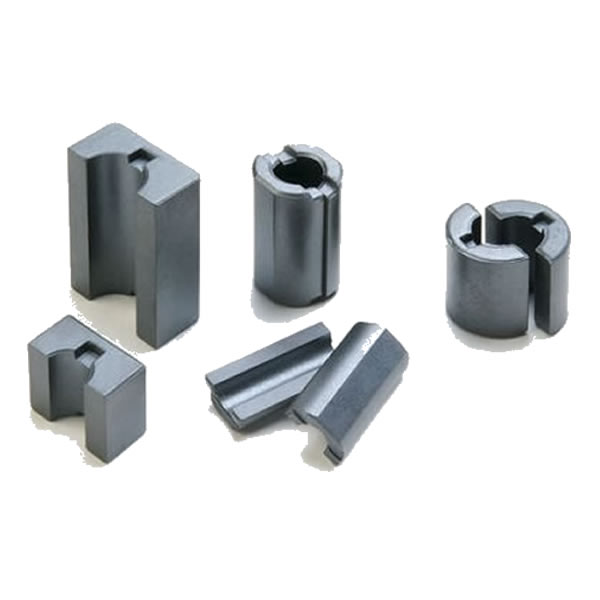 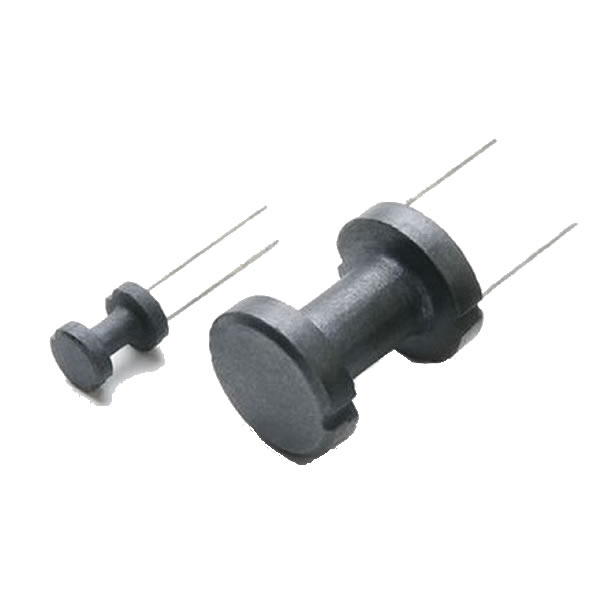 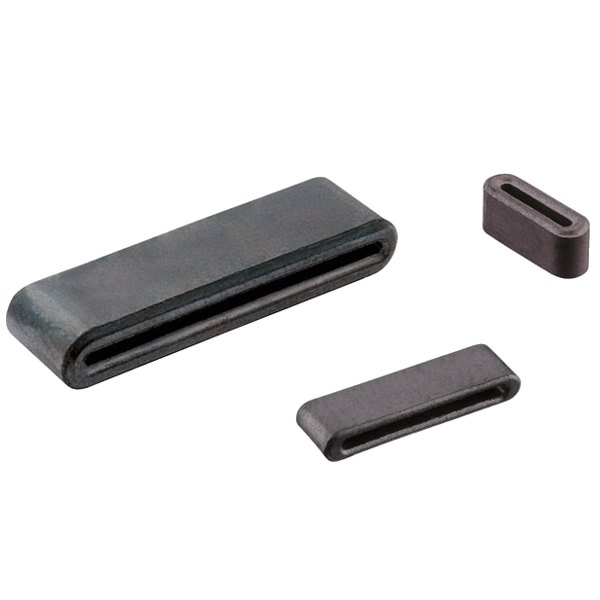 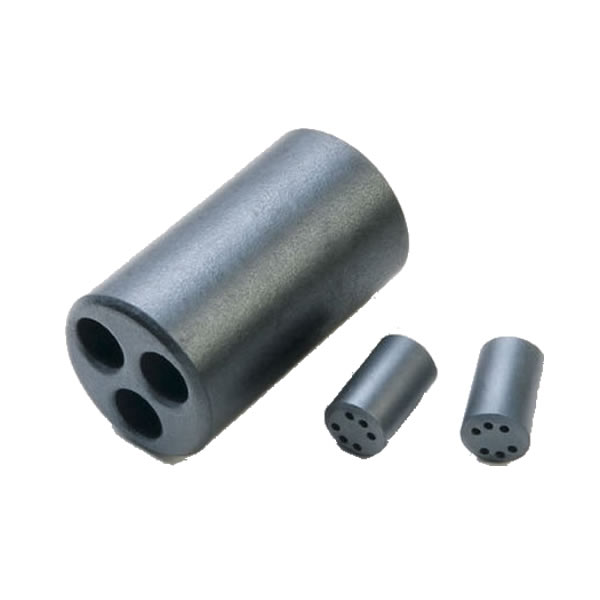 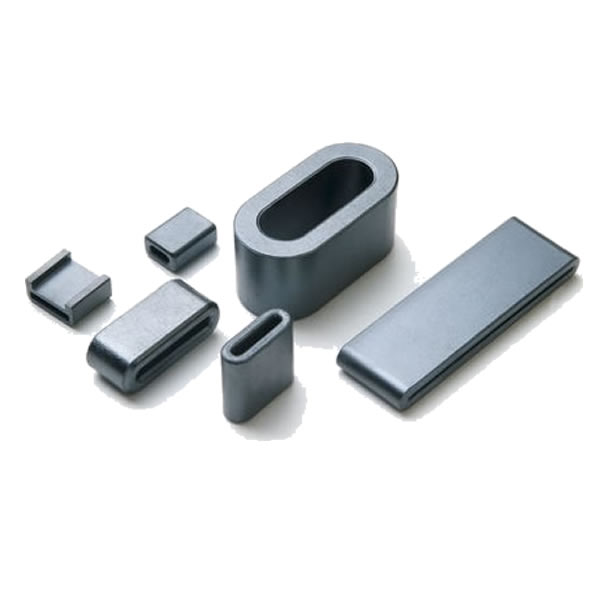 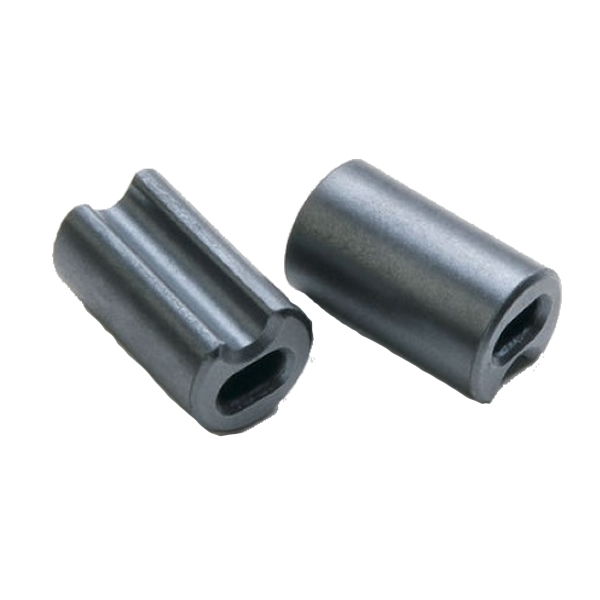 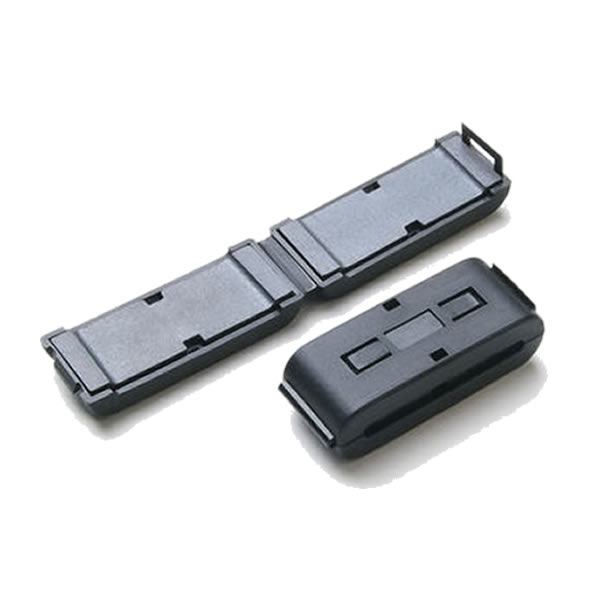