Ferrite Ring magnets can be used in a wide range of applications due to their high coercivity and low cost.
Common applications include reed switches, loud speakers, security systems, audio and television and also holding devices such as pot magnets.
These popular magnets offer a medium level of magnetism and a good depth of field.
Ferrite has an excellent resistance to demagnetisation/corrosion, however care must be taken when handling the product due to its brittleness.

Ceramic or Ferrite magnets are made from Barium or Strontium Oxide, and Ferric Oxide. Strontium Ferrite’s are a powerful and cost effective option and are available in a wide range of shapes and sizes. Barium Ferrite is notably less powerful than Strontium Ferrite. Ceramic magnets will operate at up to 250˚C before losing their magnetism. sintered ferrite ring magnets 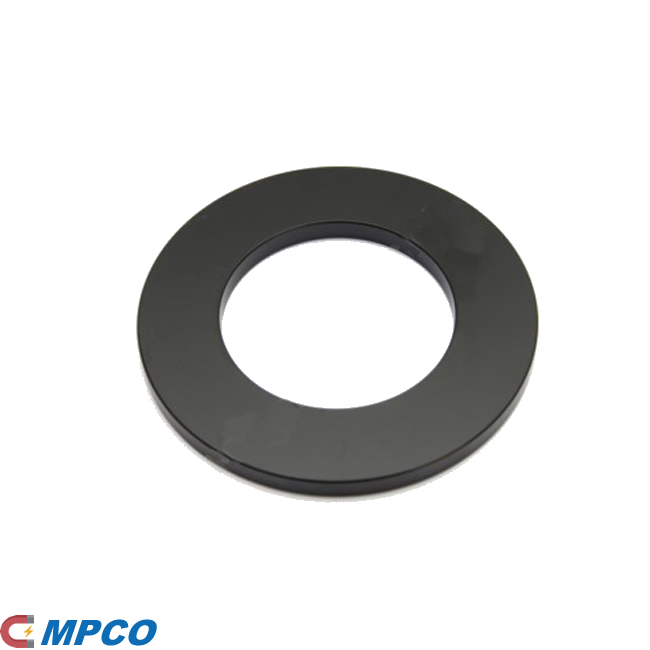 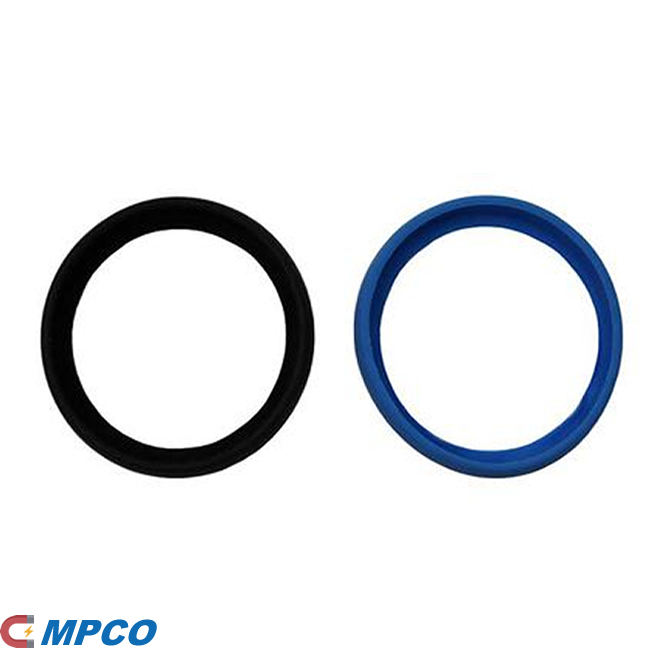 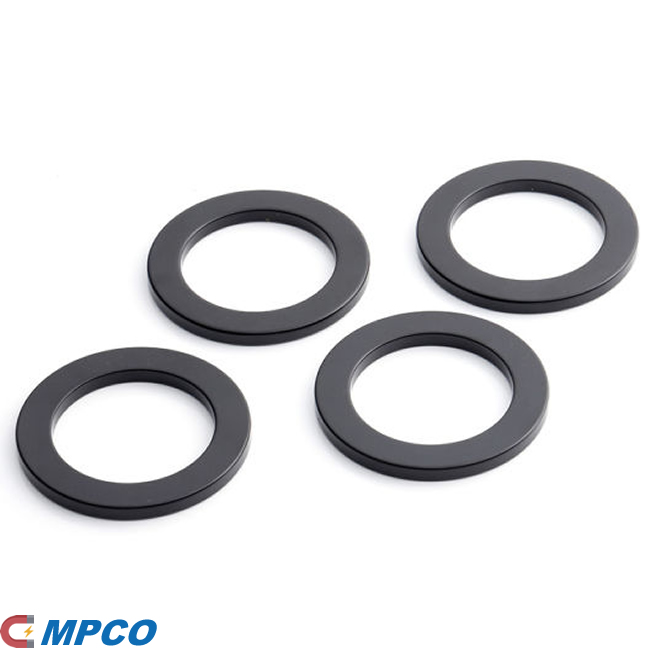 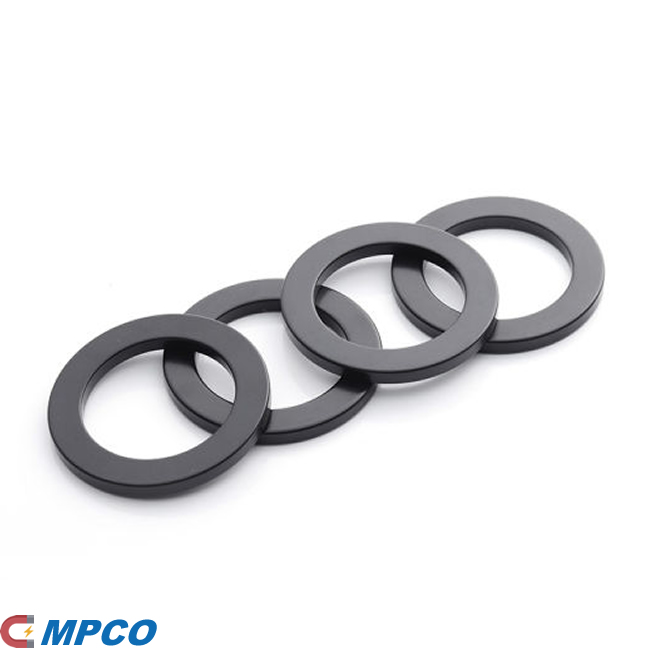