Face-to-Face Torque Magnetic Coupling – Face to Face these types of magnetic couplings are configured so that the magnetic flux is transferred about the flat end faces of the cylindrical assemblies. The two components are attracted to one and other axially, and typically require additional thrust bearing support for proper integration.
1.Axial misalignment – Mildly Tolerant.
a.The amount of torque transmission is directly proportional to the axial spacing and number of magnets utilized in the design. Small variations in air gap may lead to large changes in torque
2.Radial misalignment – Highly Tolerant.
3.Angular misalignment – Tolerant
a.Due to the relationship between torque output and axial spacing, high angular misalignments may lead to unexpected reductions in torque

The spacer sleeve, which is between the inner and outer rotor, is fixed on the pump housing so that the pump housing and the isolation sleeve to be a mutually connected and completely sealed chamber.

A magnetic coupling is a coupling that transfers torque from one shaft, but using a magnetic field rather than a physical mechanical connection.
The couplings are synchronous and the output shaft speed is exactly equal to the input speed and these types of coupling can be designed with a maximum 100% efficiency. Magnetic couplings are widely used in pump systems to isolate the electrical motor from the liquid. Magnetic shaft couplings preclude the use of shaft seals, which eventually wear out and fail from the sliding of two surfaces against each another. This has the advantage of removing the dynamic seals which have a finite lifetime and are prone to leakage, which can cause failure of the machine and contamination of the working fluid. Magnetic couplings are also used for ease of maintenance on systems that typically require precision alignment, when physical shaft couplings are used, since they allow a greater off axis error between the motor and driven shaft. 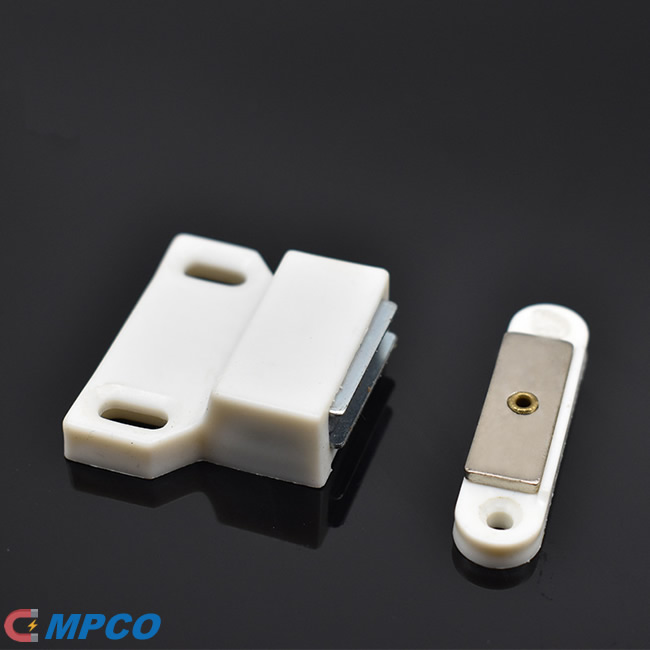 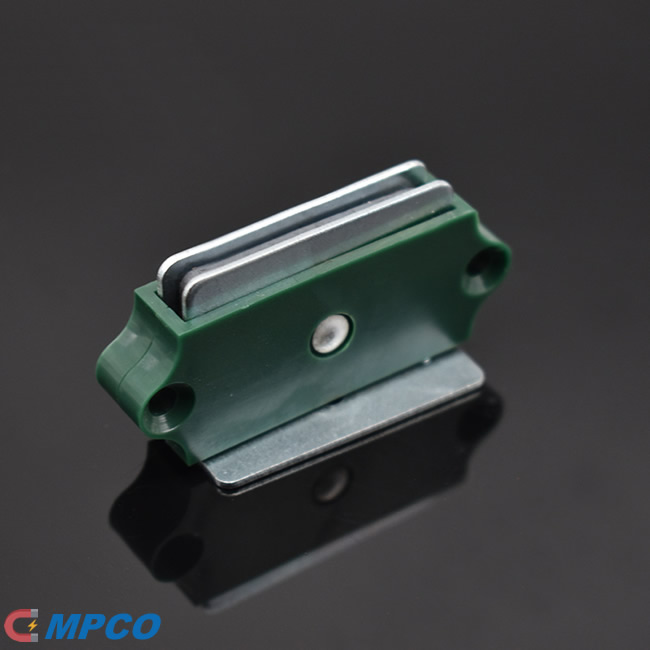 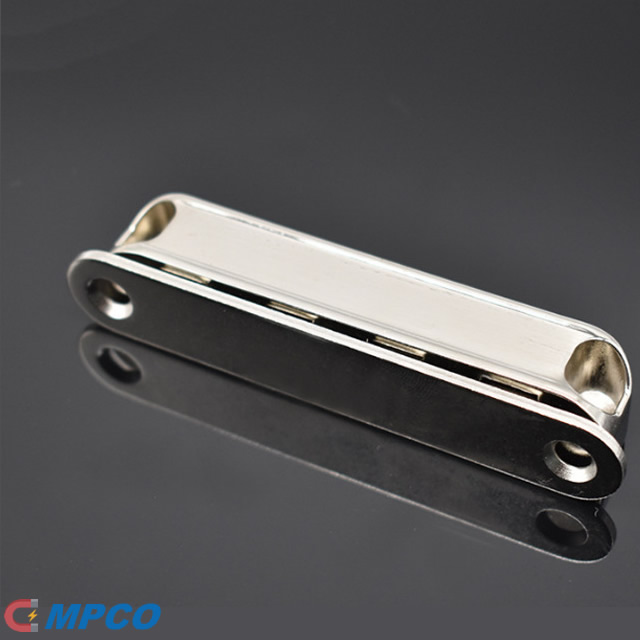 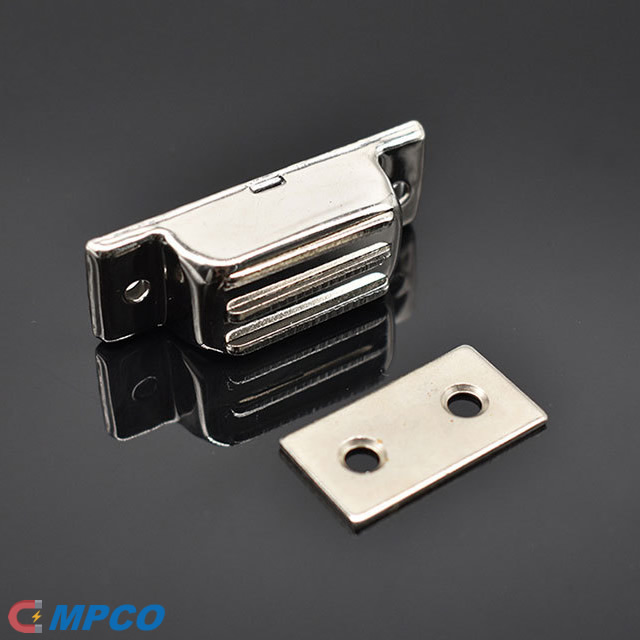