Electromagnets work just as well as permanent magnets. In fact, they are even more useful, because you can turn them on and off. You’ll find electromagnets in hard drives, speakers and even in sophisticated equipment like MRI machines. You obviously need a stronger electromagnet for a particle collider than you do for a speaker, so how do scientists make magnets powerful enough to focus a beam of electrons? The answer is a bit more complicated than simply making them bigger, although that’s part of it. The materials you use, the voltage you apply and the ambient temperature are all important.

It’s All About Electromagnetic Induction
Danish scientist Hans Christian Orsted was the first person to notice that a current running through a wire can affect a nearby compass. In other words, it generates a magnetic field. If you wind the wire around a core, forming what is called a solenoid, the ends of the core will assume opposite polarities, just like a permanent magnet. The strength of the field depends on the magnitude of the current, the number of windings and the core material. This is all you need to remember if you want to make the magnet stronger. 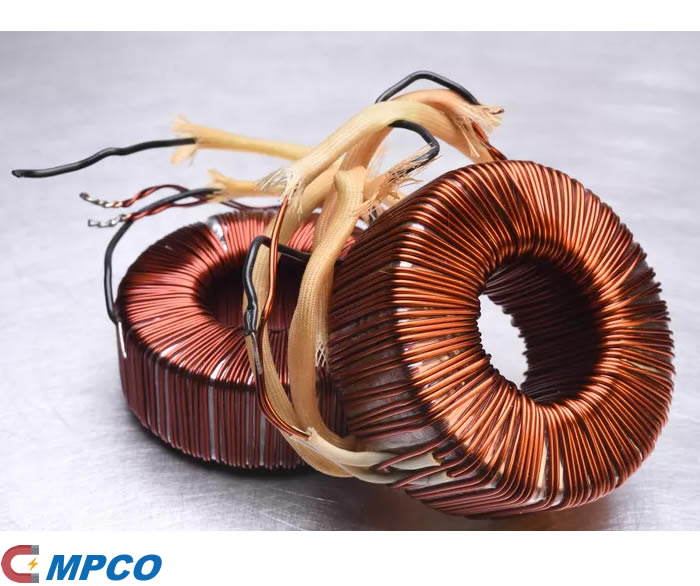 Increase the Voltage: Ohm’s Law tells you that current is proportional to voltage, so if you’re running your electromagnet on a 6-volt battery, switch to a 12-volt one. You can’t keep increasing voltage indefinitely, however, because wire resistance increases with temperature until a limiting current is achieved. That brings you to the next option.
Lower the Wire Gauge: Wire resistance decreases with increasing cross-sectional area, so reduce the wire gauge. Keep in mind that reducing the gauge is synonymous with increasing the wire thickness. If you’ve wrapped your solenoid with 16-gauge wire, replace it with 14-gauge, and the magnet will be stronger.
Lower the Temperature: Resistance increases with temperature, so if you can maintain your magnet at below-freezing temperatures, it will be stronger than one at room temperature, although the difference probably won’t be much. At extremely low temperatures, however, resistance almost disappears and the wires become super-conducting. This fact allows scientists to design uber-powerful magnets, such as the ones at CERN.
Use Wire with High Conductivity: You can also increase current by upgrading to a wire with a higher conductivity. Copper wire is probably the most conductive wire you can use, but silver wire is even more conductive. Switch to silver wire, if you can afford it, and you’ll have a stronger magnet.
Increase the Number of Windings
The strength of an electromagnet, also known as its magnetomotive force (mmf), is directly proportional to not only the current (I), but also the number of windings (n) around the solenoid. Increasing the number of windings is probably the easiest way to increase the strength of an electromagnet. Since mmf = nI, doubling the number of windings doubles the strength of the magnet. It’s fine to wrap the wires in layers around the solenoid core. The magnetic field is unaffected when wires are in contact with each other.

Use a Ferro-Magnetic Core
If you want, you can make an electromagnet by wrapping wires around a used paper towel roll, but if you want a strong magnet, wrap them around an iron core instead. Iron is a magnetic material, and it becomes magnetized when you switch on the current. This gives you, in effect, two magnets for the price of one. Steel contains iron, so it will behave in the same way, although not as strongly. Two other ferro-magnetic metals you might come across are nickel and cobalt.