In February 2017, benefiting from fundamental support, the A-share stock market once set off a wave of “periodic periodical market”, and copper, nickel, cobalt, tungsten, molybdenum, and titanium-related stocks rose in turn. A Securities Times e-company reporter learned that the price of rare earth products based on thorium, lanthanum, and lanthanum has risen significantly recently. The rare earth index rose by nearly 10% from the beginning of February, but there is still a large gap from the high point of the cycle. Industry analysts believe that with the intensified regulation of the rare earth industry, there is still room for significant price increases. 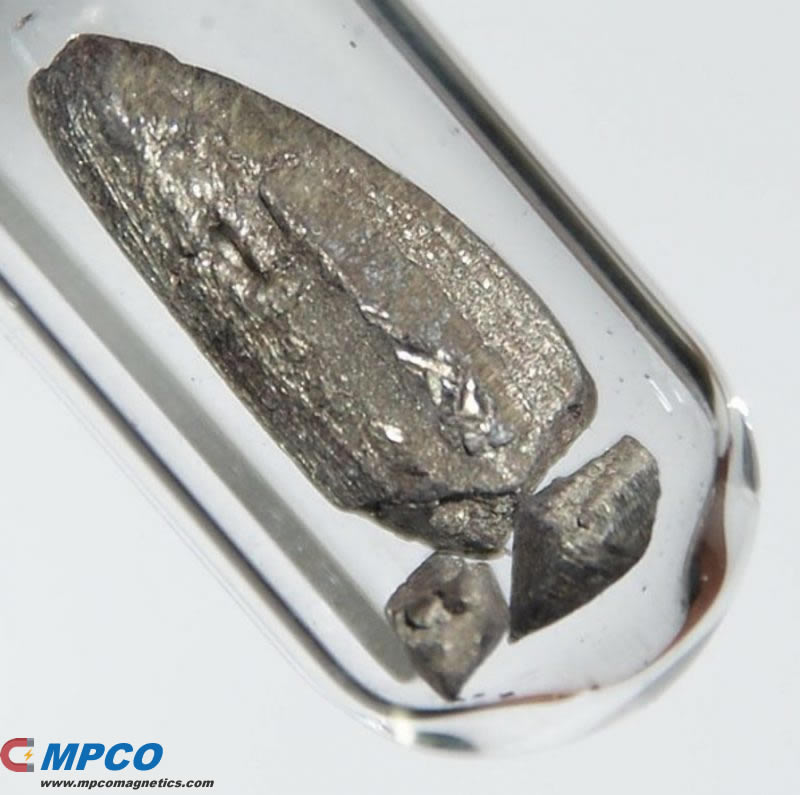 Rare earth price increases
On May 27, the third wave of rare earth storage ended this year. Among them, the bidding price for bismuth oxide was increased by 120,000/ton for the first time during the year, and the bidding price for bismuth oxide was also increased by 15,000/ton from the previous time. Despite the increase in prices, the total volume of tenders for the current round of tenders was 3,705 tons, with only 1,665 tons winning the bid, and the flow rate was relatively high.

“The reason for the price of some varieties of bids is that their prices are lower than the market prices. Merchants are not willing to ship after the market is bullish.” A rare earth industry source in Luoyang, Henan Province, told reporters that the price of rare earth multi-species has experienced a price decline since 2011, after 2016 Year entered the price trough. However, since February 2017, the boom of the rare earth industry has significantly improved, and many varieties have repeatedly increased their prices, continuing to set new highs during the year. In the past three months, rare earth varieties have generally risen between 10% and 20%, among which the related products of lanthanum, cerium, and tellurium have seen the most significant increase.Rare earth multi-species prices continue to have significant upside potential
Business statistics show that domestic producers of antimony oxide prices started to rise from February 6 from 259,000 yuan / ton to today’s 301,500 / ton, an increase of 16.41%. During the period, the price of antimony oxide rose by 11.97%; the antimony oxide increased by 14.62%; the antimony alloy also rose by 13.15% from the beginning of the year. Recently, metal gallium has started to rise since May and has now risen by 3.03%. Metal gallium prices have also risen by 2.61% within one month.Rare earth multi-species prices continue to have significant upside potential

Rare earth resources are national strategic resources. The six major groups including Northern Rare Earth Group, Minmetals Rare Earth Group and Xiamen Tungsten Industry have occupied most of the market. However, since 2011, the oversupply of the rare earth industry has gradually become apparent. Under the impact of a large number of “black rare earths,” rare earth prices have continued to fall.
The warming up of rare earth prices in the current round was caused by the intensification of crackdown on “black rare earth” by the country.
In October 2016, the “Rare Earth Industry Development Plan (2016-2020)” issued by the Ministry of Industry and Information Technology proposed that by 2020, the mining, smelting, segregation and comprehensive utilization of resources shall all be incorporated into the management of the six major groups, and the market access system shall be strictly enforced. With the exception of six large rare earth enterprise groups, no new mining rights will be added, which will limit new mining. Rare earth multi-species prices continue to have significant upside potential
At the same time, special actions to combat rare earth violations and regulations have also been promoted on a large scale. The plan for the reduction of ultra-planned production and procurement of illegal mineral products has been canceled until the plan has been cancelled, and the source of illegal minerals has been traced and punished according to law. Rare earth multi-species prices continue to have significant upside potential
In addition to strict control of production, the country’s frequent purchase and storage in 2017 also further enhanced the confidence of the rare earth market.
“In January 2017, when the tender was first stored and stored, the price was 2% to 8% higher than the price of the last tender, and the turnover rate was over 98%.” Ye Jianjun, a rare earth industry analyst, said that since 2017, the state has collected and stored rare earths. Frequency increases, but the size of each purchase and storage is reduced. With the gradual increase in storage and storage prices, each slight premium will form positive expectations for the market. Rare earth multi-species prices continue to have significant upside potential
In addition, the strength of the rare earth market is also accompanied by a boost in overseas demand. According to data from the General Administration of Customs, China exported 5,068 tons of rare earths in April 2017, an increase of 374 tons from the previous month and an increase of 37.12% year-on-year. From January to April, China exported a total of 176 million tons of rare earths, a year-on-year increase of 18.4%.

Still have room to rise

“Although the rare earth price has risen more than three months in a row, it is still at a historically low level, and there is ample room for subsequent upswing.”
Ye Jianjun said that as of June 12th, the rare earth index was 309 points, up 9.18% from 283 points on February 11 and 14% higher than the lowest point of 271 points of the current cycle on September 13, 2015. However, it was still down 69.2% from the highest point of 1000 points on the period of December 6, 2011.
In addition, about 35% to 40% of the rare earth metal used in the country is used as a permanent magnetic material, not only for traditional household appliances, electric bicycles, and luggage buckles, but also for wind power generation, new energy vehicles, variable frequency household appliances, and energy saving. Emerging areas such as elevators.Rare earth multi-species prices continue to have significant upside potential
On January 23, 2017, the “Guidance for the Development of New Materials Industry” jointly formulated by the Ministry of Industry and Information Technology, the Joint Commission for Development and Reform, the Ministry of Science and Technology, and the Ministry of Finance pointed out that in the future, the development of new high-efficiency semiconductor lighting and rare earth luminescent materials should be accelerated, and breakthroughs in amorphous alloys in rare earth permanent magnets should be made. Energy-saving motors in the application of key technologies, and vigorously develop rare earth permanent magnet energy-saving motors and supporting rare earth permanent magnet materials. This will boost the expected growth rate of rare earth magnet materials and strengthen market confidence.
Ye Jianjun said that the launch of a special campaign for violations of rare earths will effectively regulate the industrial order and strengthen the control of rare earth production. At the same time, high-frequency storage to boost market confidence, combined with the expected growth rate of rare earth permanent magnet materials, rare earth market outlook will continue to maintain upward trend, the rare earth index is expected to continue to rise, the fluctuation range of 300 to 350 points. Rare earth multi-species prices
According to Huatai Securities research report, the Environmental Protection Department of the Guangxi Zhuang Autonomous Region recently conducted radiation safety inspections on the rare earth development and utilization units in the region and conducted interviews with 7 units including Chinalco Guangxi Nonferrous Metal Rare Earth Company. The normalization of rare earth environmental supervision helps to control illegal mining and smelting. In addition to factors such as superimposed storage, normalization, and other factors, the supply of rare earth continues to improve, and the price of rare earth continues to heat up. At present, the turning point of the rare earth economy has been established and the price is expected to continue rising. Rare earth multi-species prices
China Merchants Securities’ latest research report also said that due to the influence of small batch storage, storage and blacking, there is not much spot on the upstream manufacturer’s antimony oxide, and with the mentality of not holding a wait-and-see attitude, prices will continue to rise. Rare earth prices are expected to continue to rise in 2017.