Theoretical physicist Michio Kaku has made it clear that the future belongs to mass customization, IoT and, further down the line, electromagnetism. While mass customization is made possible by 3D printing and the IoT will be made possible by embedded 3D printed electronics, it is now clear that 3D printing will in some way be at the heart of the age of electromagnetism. That’s because a company called Polymagnet (find out more about them on the Directory) just showed how to go about “3D printing magnetic fields”. And it’s pretty amazing.

3D Printing Magnetic Fields, What Applications?
This video (see below) by Smarter Every Day shows off what Polymagnet has been able to achieve in terms of high precision control of magnetic fields. Perhaps the most interesting part is that Polymagnet began by focusing on very practical, almost trivial, uses for its technology, such as for example door locks and handles. This is quite different from traditional 3D printing approaches and it is also quite promising in terms of a rapid adoption of this technology, actually favoring its future development potential by offering immediate applications.

It all boils down to something that Polymagnets personnel refers to as “maxes” which are units of magnetic field, just like pixels are virtual units of color and voxels are physical units of matter. To accurately arrange these maxels, Polymagnets uses machines they invented which work pretty much like a 3D printer, only they arrange maxels on a magnet instead of voxels on a bed. 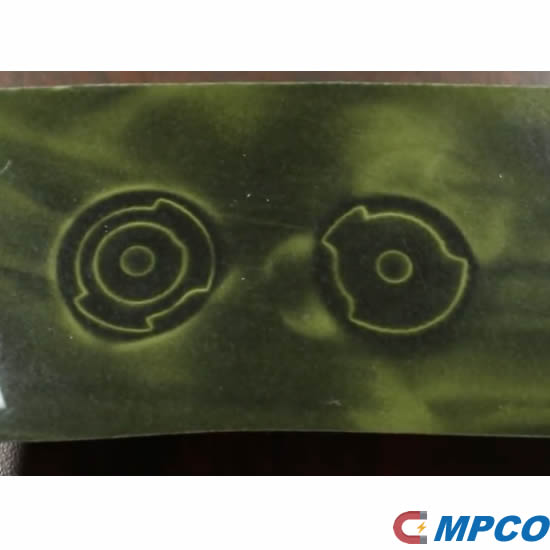 The “magnetic fields 3D printer” created by Polymagnets
While the maxels are, just like printed electronics at this time, aligned on a 2D surface, they result in such complex and precise 3D behavior that this type of technology can inevitably be ascribed to the 3D printing area of influence. At this moment Polymagnets has mostly been developing simple locking mechanisms that make use of these highly precise magnets, however it seems clear that we’ve only begun to scratch the surface. Take another look.