Magnetism and moving electrons are closely related to each other. The three phenomena pertaining to electromagnetism are: 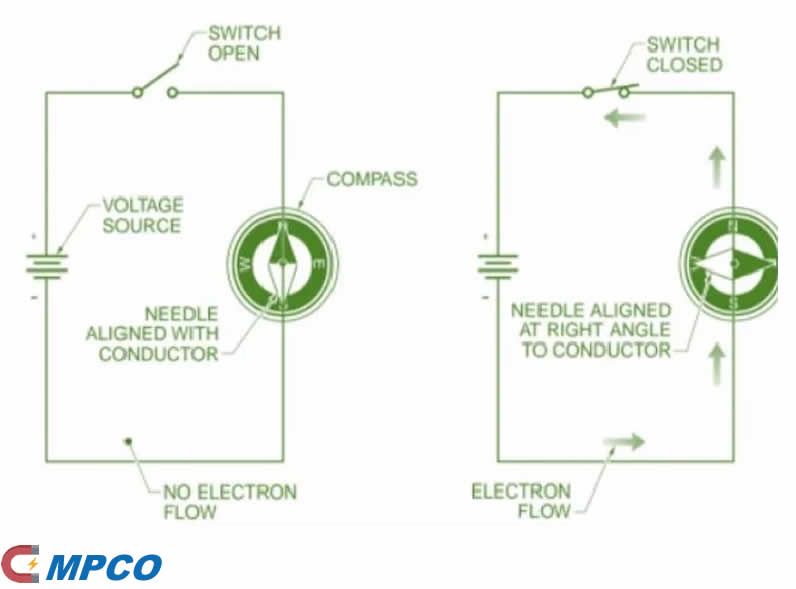 Magnetism is used in a wide variety of applications in modern industry. The ability of an electric current to create a magnetic field is used in generators, electric motors, and solenoids. See Figure 4. 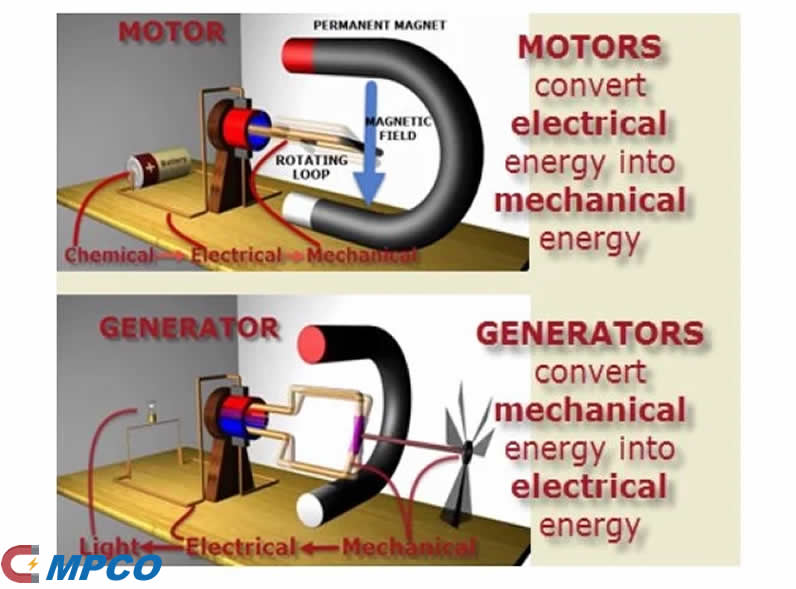 Figure 4. Magnetism is one of the most important mechanisms of producing electrical energy and is used in a wide variety of applications. Image Courtesy of SolPass

Electromagnetism made possible the invention of power tools. The variety of tools available include devices to drill, strike, saw, grind, sand, turn, cut, shape, and form materials. Power tools have taken much of the labor out of many tasks that previously could only be achieved through human power.

Magnetic radiation plays a large role in modern medicine. X-ray, CAT (computer-assisted tomography) scans, and MRI (magnetic resonance imaging) are a few of the applications. MRI began to be used in the early 1980s as a noninvasive way to see images of thin slices of the body. This is accomplished by measuring the characteristic magnetic behavior of specific nuclei in the water and fats of the body. These images help identify normal, damaged, and diseased tissue.

The advancement of the wave theory of electromagnetic radiation set the stage for modern communications. Electromagnetic fields of various frequencies make modern communications possible. Electron flow in a conductor results in a radiating magnetic field, and this field induces a current into any conductor it comes into contact with. Radio, television, and microwave transmissions of all types operate on this theory. Transmitters emit electromagnetic radiation from their antennas, and the signal induces the information into the antenna of the receiver.

Summarizing Energy Sources
Electrical energy can be created from friction, pressure, light, heat, chemical reactions, and magnetism. Friction creates electrical energy when two different types of materials are rubbed together. Pressure applied to piezoelectric materials produces a voltage directly proportional to the amount of applied strain. Some materials emit electrons when exposed to light and are used as a mechanism of converting light into electricity. Heat can also be used to generate electrical energy through the Seebeck or Peltier effect. Chemical reaction was the first reliable and usable method for producing electrical energy and is used in today’s batteries. Magnetism is the most commonly used mechanism of producing electrical energy. The relative motion between a magnet and a conductor is used to produce AC electricity.