As we all know, magnets are very useful in our daily life. To let those who are new to the world of magnets have a better understanding of them, in this article, we’ll introduce some common sense of magnets. 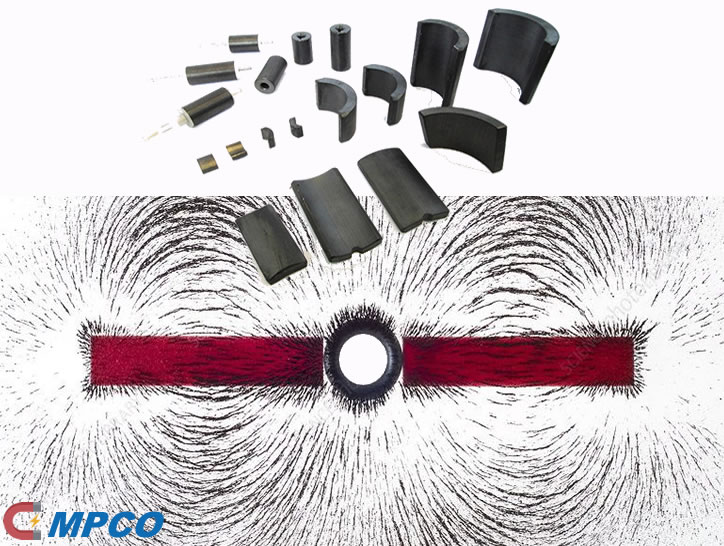 How to handle and store magnets safely?
Always be very careful when handling and storing magnets, as the magnets will stick together by themselves and may pinch your fingers. When the magnets are attracted to each other, the magnet itself may be damaged due to collision. Keep magnets away from items that are easily magnetized, such as floppy disks, credit cards, computer monitors, watches, mobile phones, medical equipment, etc. For example, the magnet should be far away from the pacemaker.

For larger magnets, plastic or hard paper spacers should be added between each piece to ensure that the magnets can be easily separated. In addition, magnets should be stored in a dry, constant temperature environment as much as possible.

Types of Magnets
Magnets are mainly divided into two categories, one is the soft magnet and the other is the hard magnet. Soft magnets include silicon steel sheets and soft magnetic cores. Hard magnets include AlNiCo, samarium cobalt, ferrite, and neodymium iron boron magnets.

Among them, the most expensive is the samarium cobalt magnet, the cheapest is the ferrite magnet, and the highest performance is the neodymium iron boron magnet. But the most stable performance and the best temperature coefficient is the AlNiCo magnet. Users can choose different hard magnet products according to their different needs.

Remanence Br
After the permanent magnet is magnetized to technical saturation and the external magnetic field is removed, the remaining magnetic induction intensity is called remanence Br. Magnet Common Sense

Coercivity Hc
To reduce the B of the permanent magnet that is magnetized to technical saturation to zero, the strength of the reverse magnetic field that needs to be added is called magnetic coercive force, or coercivity Hc for short.

What is the surface magnetic field?
It refers to the magnetic induction intensity at a specified position on the surface of the permanent magnet.

Conclusion
Thank you for reading our article and we hope it can help you to have a better understanding of the common sense of magnets. If you want to find more information about magnets, we would like to advise you to visit MPCO Magnets. Magnet Common Sense

As a leading magnet supplier across the world, Stanford Magnets has been involved in R&D, manufacturing, and sales of magnets since the 1990s. It provides customers with high-quality permanent magnets like neodymium magnets, SmCo magnets, AlNiCo magnets, and ferrite magnets (ceramic magnets) at a very competitive price.