NEC Tokin Corp announced July 21, 2015, that it has developed a magnetic material whose magnetic characteristics are better than those of ferrites for high frequencies.

The company has not yet decided when to start volume production of it or its price. 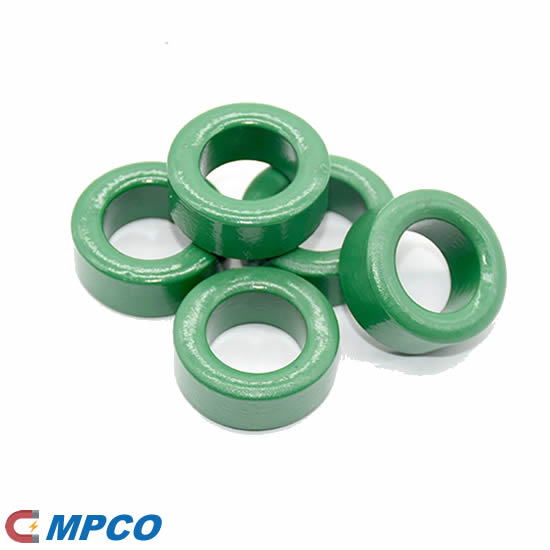 The new material comes as a sheet with a thickness of 0.1-2mm. Its cross-section looks like folded leaves. This structure realizes the high relative permeability, saturation magnetic flux density and heat resistance, NEC Tokin said.

The Senfoliage is suited for use in a printed circuit board (PCB) and contributes to reducing the size of a DC-DC converter. Specifically, by embedding an inductor that uses the Senfoliage as a magnetic core in a PCB, it becomes possible to realize a high integration of DC-DC converters for high-performance processors used for servers and communication devices and reduce their heights.

Also, the material is suited for next-generation power devices that operate at high frequencies and high temperatures as well as for automotive engines. Currently, NEC Tokin is developing applications of the Senfoliage in cooperation with Virginia Polytechnic Institute and State University.