Ndfeb permanent magnet is the third generation of rare earth permanent magnet material. Since its birth in 1983, ndfeb is known as the “King of Magnet” for its excellent magnetic properties, which are widely used in modern industry and electronic technology. After 30 years of development, China ndfeb magnet industry has formed a complete industrial systems.

Permanent magnetic material refers to the material with wide hysteresis loop, high coercivity and high remanence, which can maintain constant magnetism once magnetized. 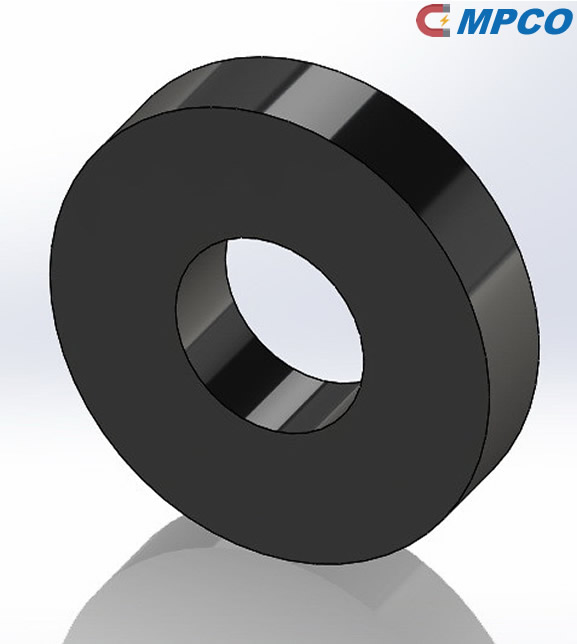 According to the manufacturing process, ndfeb is divided into bonded, sintered and hot pressed three different products. 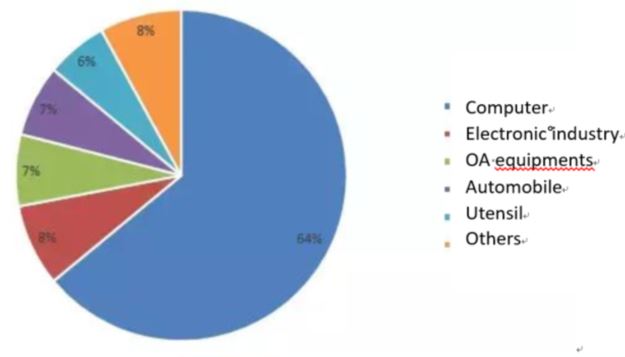 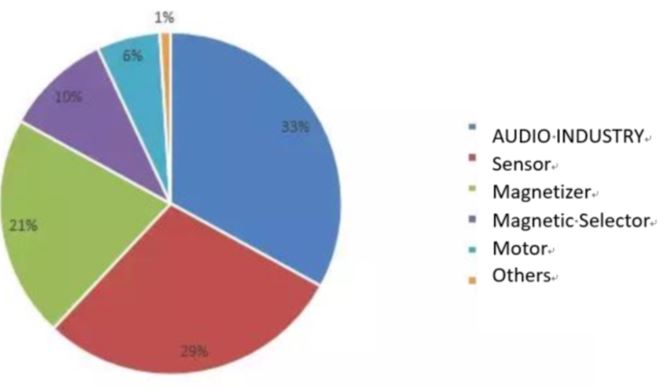