In spite of sluggish behavior in related tech markets, the permanent magnetic market is in the throes of a substantial upswing with the money-saving factors of thrift and responsibility in regards to energy efficiency while witnessing a global increase in electrification. The growth stems primarily from automotive concerns as well as natural resource capture in the wind-powered industry.

Vehicles are becoming more efficient with energy usage, with engineered designs improving the efficiency of hybrid cars, electric automobiles, and power steering upgrades. The turbine market for wind harvesting falls closely behind in demand, with the manufacturing of the turbines seeing all-time highs for demand and better designs offer lower costs for construction and utilization. 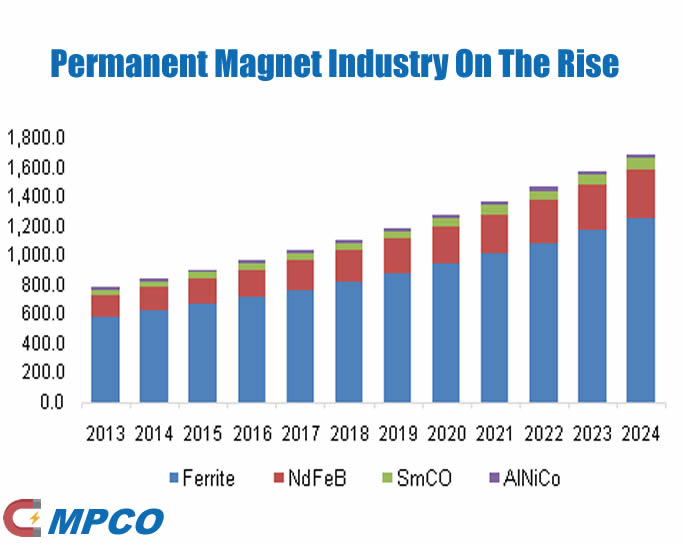 Looking to the Supply Source

Currently, China is the leading provider for permanent magnet supply, working with an estimated 23% of the world’s supply of rare-earth metals. The dominated marketplace has placed China in a position to regulate pricing for demand as an afterthought, similar to currency manipulation on the open market. Availability or demand does not drive prices but is instead disregarded for control issues. With a monopoly on the metals required for permanent magnets resting solely in China’s hand, prices can continue to fluctuate on Chinese interests and not worldwide demand.

Minerals coming under Chinese control include ferrite as well as the rare earth metals commonly heard mentioned in the news in conjunction with cell phone technology. These include dysprosium, of which China controls 99% of the market and neodymium magnet of which they control 95%. Strategic steps are being taken by the Chinese government to keep control of the market, but evolving technologies may prove to be the lynchpin in bringing the giant down.

Light at the End of the Tunnel

Recent discoveries in heat fluctuating metal sources of nickel and vanadium have found that subtle heat changes allow a wide range of magnetic shift as those required by the forcible manipulation of rare earth magnets. This technology is still in the developmental stage, though laboratory tests show great promise in this inexpensive substitution for a market resource controlled by China. Oddly enough, it is the consumer boom in China itself that is helping fuel the influx of need, so at least for the time being, prices aren’t so out of control as to knock out non-Chinese manufacturing competition. 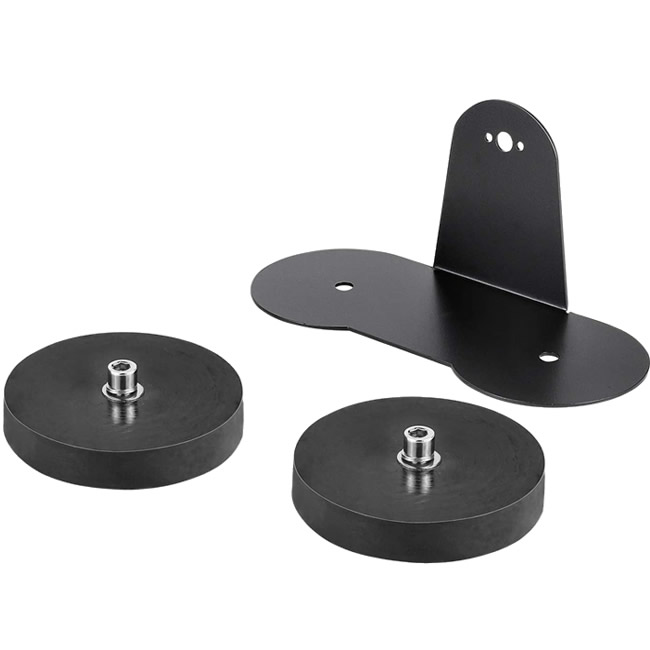 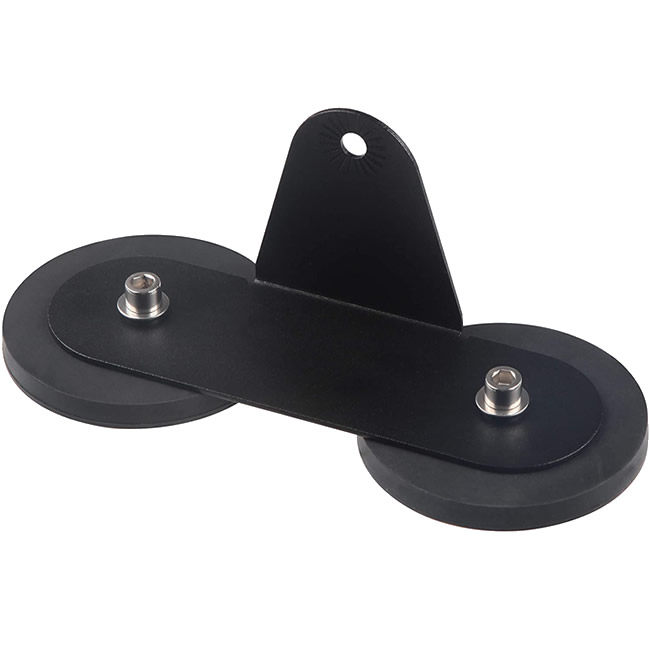