Magnets are very useful in our lives. For example, we can use magnets to attract iron nails, iron keys, and iron scraps, etc. So in addition to these objects that are obviously composed of iron, what other objects can be attracted to magnets?

First of all, let us first analyze the composition of the magnets. Magnets are usually made of iron, cobalt, nickel，and other atoms, which have special internal structures and magnetic moments. Therefore, the magnet can generate a magnetic field, but only a small part of the metal that can be attracted by the magnet, such as iron, nickel, cobalt, and other magnetophilic metals while most other metals will not be attracted, such as gold, silver, copper, aluminum, tin, lead, titanium, etc.

The Applications of Magnets
In addition to attracting iron to achieve the effect of removing iron, magnets can also be used in many other fields, such as compasses, attracting small objects, electromagnetic relays, motors, generators, electroacoustics, magnetic Therapy, magnetic levitation, nuclear magnetic resonance, etc.

According to their components, magnets can be divided into SmCo magnets, neodymium magnets (strong magnets), ferrite magnets, AlNiCo magnets, iron-chromium-cobalt magnets, and so on.

According to their applications in the industry, magnets can be divided into magnetic components, motor magnets, rubber magnets, plastic magnets, and so on. 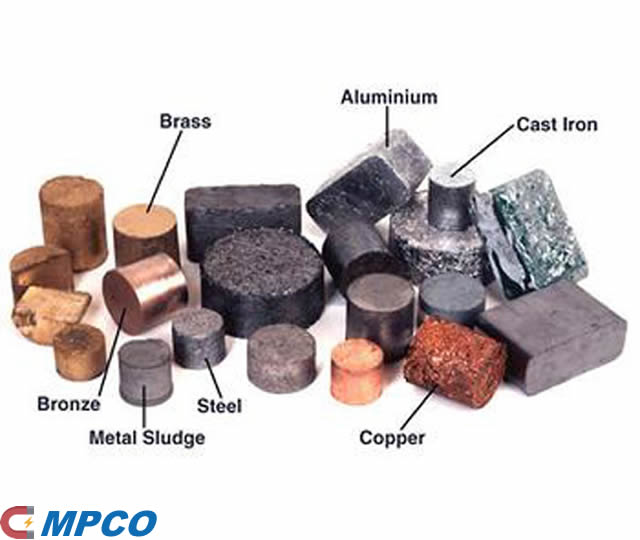 What Objects Are Attracted To Magnets

Some Notions About Magnets

Diamagnetism is a magnetic phenomenon in which a class of substances, when placed in an external magnetic field, exerts a weak repulsion against the magnetic field.

Paramagnetism refers to the magnetic state of some materials. Some materials can be affected by an external magnetic field, producing characteristics that refer to magnetization vectors in the same direction. Such a substance has a positive magnetic susceptibility. The phenomenon opposite to paramagnetism is called diamagnetism.

Ferromagnetism is the magnetic state of a material, characterized by spontaneous magnetization. After some materials are magnetized under the action of the external magnetic field, even if the external magnetic field disappears, they can still maintain their magnetized state and have magnetism, that is, the so-called spontaneous magnetization phenomenon. All permanent magnets are ferromagnetic.

Conclusion
Thank you for reading our article and we hope it can help you know what objects are attracted to magnets well. If you want to know more about magnets, we would like to recommend you to visit Stanford Magnets for more information.

Does magnet have radiation? Can it be placed at home?