Magnetism is weakened as a result of damage to this alignment caused by heat and electromagnetic fields. Samarium-cobalt magnets lose nearly half their strength over 700 years; a very slow process.

In the absence of external influences, the magnetic properties of an alloy should last for hundreds of years. In general, aging will result in a slightly diminished magnetic field, but the alloy should remain a good source of magnetic fields.

In actual use, most magnets are subjected to many external demagnetizing conditions. In the field, a partially demagnetized magnet may greatly impact performance, leading to failure. 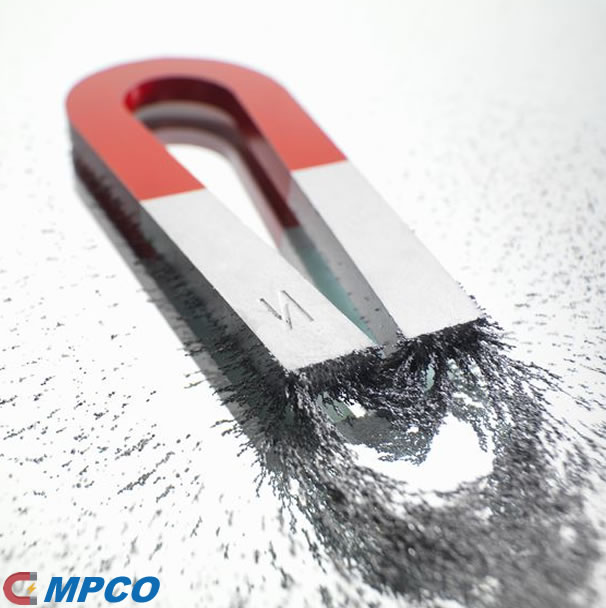 Can Magnets Lose Their Magnetism

What Causes Magnets to Weaken?
Changing temperatures
Magnets can lose their magnetic charge to temperature variations. Temperature extremes can either cause temporary or permanent losses.

When heat is applied to magnets, they may temporarily lose strength but regain this force after being cooled down to their optimal operating temperatures.

When purchasing a magnet, you should know this data for every type and material. If the magnet is exposed to temperatures above this point, it will suffer permanent damages that are only reversible by re-magnetization.

Magnetic field demagnetizing
In permanent magnets, a property called coercivity is present, which means they can withstand being demagnetized without becoming weak.

Materials such as Sm-Co and Nd-Fe-B have high coercivities, in contrast to older materials like Alnico or ceramic materials [hard ferrite].

It is, therefore, possible to demagnetize a magnet (whether that magnet is another permanent magnet or a solenoid) by applying a magnetic field opposite to that of the magnet.

Magnets can sometimes be knocked down, or their magnetic output lowered so that they can be used appropriately in an application, by exposing them to an opposing magnetic field.

Collision
The phenomenon only applies to older materials, such as magnetic steels and Alnico materials; the coercivity mechanism makes these materials susceptible to demagnetization if enough energy is transmitted through them via a shock, such as being dropped or struck with a hammer. This type of problem does not occur with modern materials.

Storage problems
A magnet’s north and south poles are marked on a bar magnet used in science class. Stored together with their north poles together, they lose their magnetic properties faster than normal. Magnets Lose Magnetism

Instead, you should store them so that their north poles touch. This orientation will keep the magnets attracted to one another and maintain their fields.

If you want to make horseshoe magnets last as long as possible, you can use a piece of iron across the poles, called a “keeper.”.

Lifespan
The atoms in a magnet that you see on a table may appear perfectly still, but they are vibrating in random directions. During normal temperatures, these vibrations are created by the energy in the air. Magnets Lose Magnetism

Its magnetic directions eventually randomize over time as temperature changes result in vibrations.

Magnets retain their magnetism for longer in some materials than in others. To gauge how well a magnetic material retains its strength, scientists measure characteristics such as coercivity and retentivity.

Conclusion
To determine the grade of Neo-magnet alloy required, it is best to analyze the magnet’s operating conditions. While operating, magnets are especially susceptible to demagnetizing fields and high temperatures.

BB Type Small Ferrite Bead In Tape for EMI Use