Magnetic forces act upon magnetic objects or charged particles moving through a magnetic field. They are affected by the strength of the magnetic field, the total charge of a particle, and its speed and direction. Permanent magnets have their molecular structures aligned during formation so that they will attract certain types of metals. Magnetic forces are exploited when electricity is converted to mechanical rotation, and vice versa. 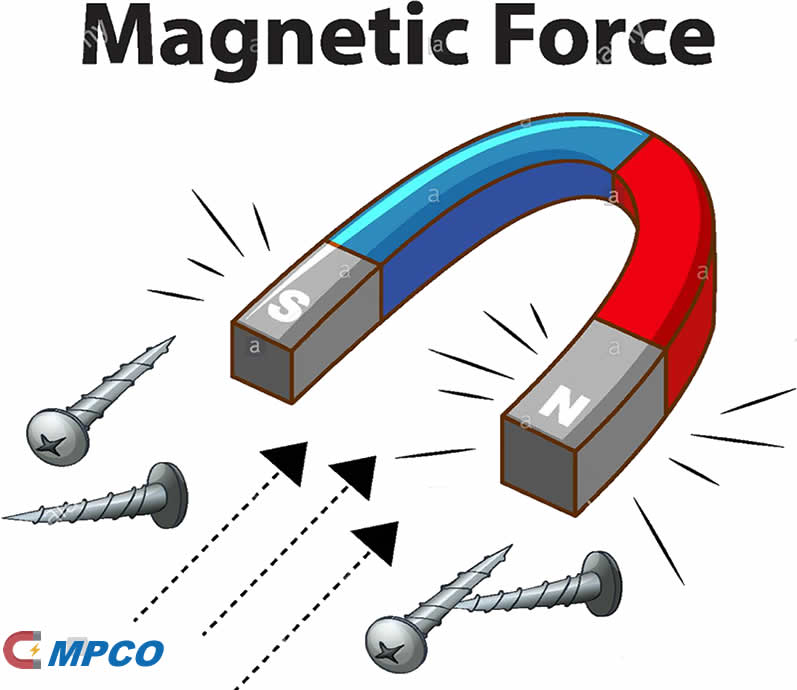 Permanent magnets also exert magnetic forces on other magnets. This is when the magnets’ poles become important. Unlike electric field lines, magnetic field lines always circle around and form a closed loop. In other words, magnets always have two distinct poles, conventionally called a north and south pole. The same poles of two different magnets will repel, while opposite poles will attract.

Another situation where magnetic forces will arise involves two neighboring electric currents traveling at right angles to each other. These currents will produce their own magnetic fields, but they will be in different orientations, leading to forces between the two currents. The more current there is, the stronger the forces will be.