In fact, one of the most common material in the inductor core is ferrite, the ferrite is composed of iron oxides and other ingredients sintering materials, including manganese zinc ferrite and nickel ferrite core material is typical. Moreover, the ferrite is also a ferromagnetic metal oxide with high dielectric properties. The magnetic properties mainly exhibit high permeability at high frequencies. Therefore, ferrite has become a widely used non-metallic magnetic material in the field of high frequency and weak current. 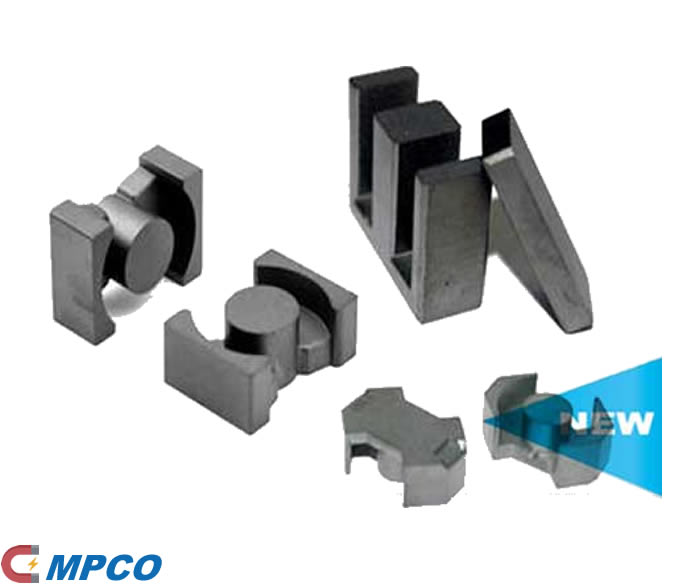 The Most Common Materials For Magnetic Cores

The ferrite inductor core has a wide range of shapes and choices. The shape of the ferrite inductor is mainly cylindrical, I-shaped, U, E, EI, EC, RM, PQ, EP, etc.. The range of choice can be varied according to the magnetic parameters to select different materials and shapes due to the low magnetic losses at high frequencies. Therefore, the biggest characteristic of ferrite is high permeability, good temperature performance, and low attenuation rate, so compared to other types of magnetic materials, the advantages of ferrite is very high permeability, and high resistance and low eddy current loss and other advantages in the broad frequency range.

In addition, the inductor core material of ferrite is the most common inductance core is a kind of high frequency magnetic materials, mainly used in automotive, inductor, pulse transformer, noise filter, use transformer to hand in. The use of ferrite core inductor in the transformer can rise to increased permeability, improve the quality of inductive factors.