We all know that magnets attract iron particles. We have seen fridge magnets, other decorative articles, and even some toys that use magnets. We have heard of the applications of magnetism in daily life. But have we thought of who must have discovered magnets and when? 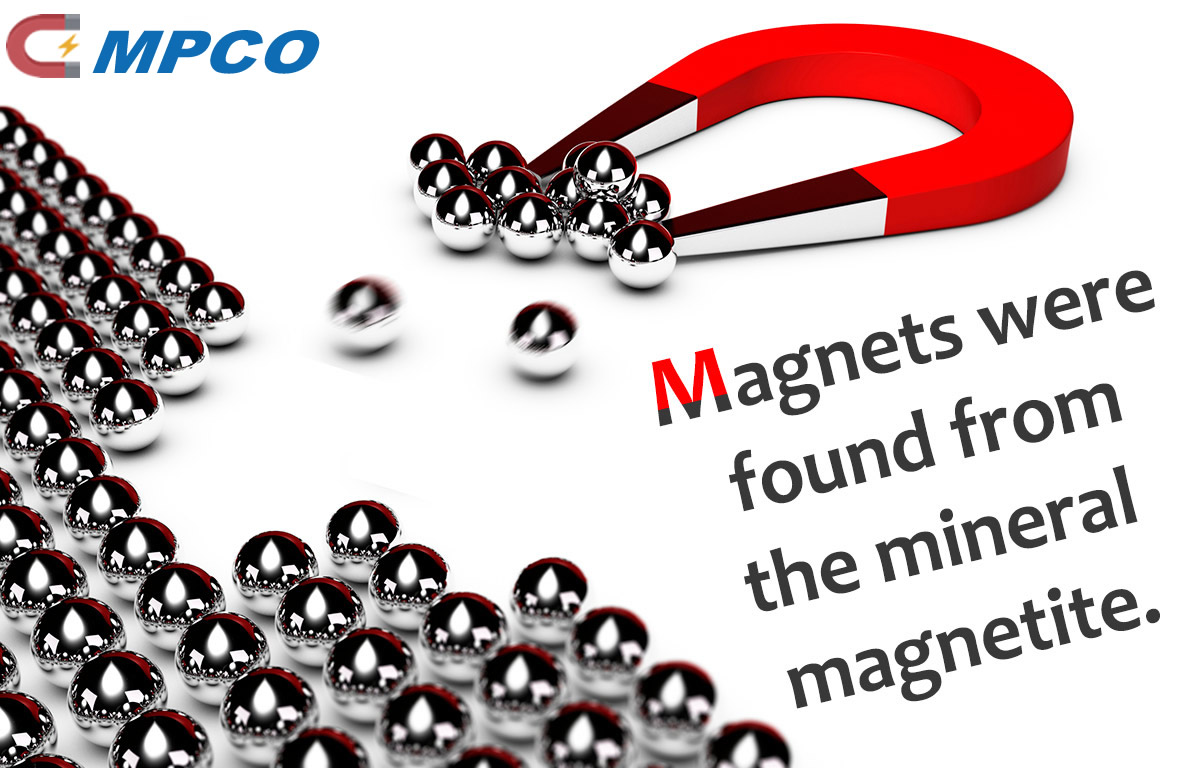 Magnets are seemingly magical objects, which produce an invisible magnetic field that causes them to attract other magnetic substances in their vicinity. Who discovered magnets? Who was the first one to come across this brilliant force of magnetism?

An old story says that a shepherd from Crete named Magnes was the first to discover lodestone, which pulled towards itself his crook that had an iron tip. There is another story, which says that the Greeks discovered magnets of magnetite in Turkey. According to some theories, the Chinese were using magnetic stones since centuries. They used these stones in ways similar to the modern-day magnetic compass.

Thales who lived in Greece in 600 B.C. is believed to have been one of the pioneering researchers in the field of magnetism and electricity. He studied the forces of attraction between magnets and a resin called amber.

It was around 1734, that Swedenborg, a Swedish scientist brought to notice the differences between a magnetized piece of iron and an unmagnetized one. The magnetic substance that was discovered for the first time ever was magnetite. But Louis Neel, a French physicist disapproved this discovery by coming up with the concept of ferromagnetism.

The discovery of magnets has changed the world. It has led to the manifold applications of magnetism in various spheres of life.
Magnets are used in electric motors, transformers, televisions, computer monitors, magnetic tapes, microphones and speakers.
Magnetism is the basis of mariner’s compasses, which are among the most widely used navigational tools.
Magnets have found applications in the manufacture of toys and jewelry.
The discovery of magnetism and its study in relation to electricity gave rise to the concept of electromagnetism.
Magnetism is at the heart of magnetic therapy, a relatively new method of treating illnesses.
Even computer monitors use magnets.
And these are only a few of the uses of magnets in daily living and industries. There are many more.

The world’s a magnet; we mean the Earth! How? Well, it has two poles like magnets do, and it has a force that pulls everything towards itself, the force we know by the name gravity. So isn’t our Earth a large magnet?