“Special mining” refers to the fact that products do not meet the standards and are delivered after receiving the customer’s consent. This shipping method itself is regarded as a “hidden rule” in the material industry. However, Kobe Steel did not alter the inspection data without the consent of the customer and shipped the product as a “qualified product”.

The survey also found that the data measured by the detection equipment of Kobe Steel was not automatically entered into the inspection results, but was written on a piece of paper and then entered through a computer, which easily caused data tampering. special mining

In Kobe Steel, the data modification that began in the late 1970s at the latest, the use of the “special adoption” crypto-“special mining” also came down in one continuous line, and even established a “special mining list”. The factory; At this point, the source of this “respecting customer” abuse from this well-known materials supplier finally came to light.
“Special mining” originally meant that products would be delivered after receiving the customer’s consent if they did not meet the standards. This shipping method itself is regarded as a “hidden rule” in the materials industry. However, Kobe Steel did not alter the inspection data without the consent of the customer and shipped the product as a “qualified product”.
According to a survey conducted by Kobe Steel, in the semi-annual budget survey conducted by the Mokaoka Plant in Mooka City, Tochigi Prefecture, the “special mining rate” indicating the proportion of “special mining” products was reported to the factory. The person in charge. special mining 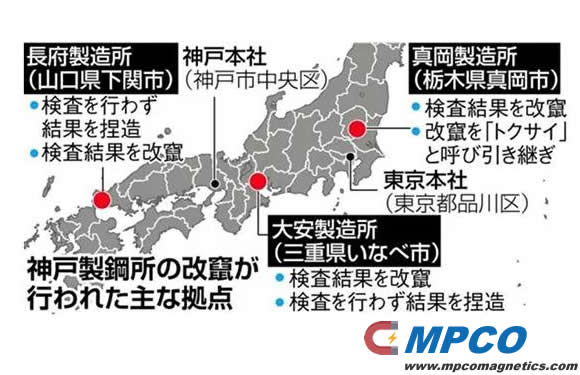 In the copper processing plant of the group company located in Haruna, Kanagawa, the staff member recorded the name of the customer supplied with the product that had been tampered with with the data and the inspection result in a file named “Special Pick List” even if the test result of the experiment was not found. To achieve the official specifications and the performance required by the customer, the history of this document will also be used as a reference, and the tampered data will be written into the inspection certificate for shipment.
In the case of Daan Manufacturing, one-pot city in Mie Prefecture, where the manpower was insufficient, the product was disguised as a post-inspection product and the data was fabricated without performing the inspection requested by the customer.
In addition, in the course of an internal investigation that the company started after it became aware of some of its misconducts, it also discovered unresolved tampering data about the size of the product at Changfu Manufacturing Co., Ltd. in Shimonoseki, Yamaguchi Prefecture. Later, through internal reporting, this deep-rooted issue was identified.
The survey also found that the data measured by the detection equipment of Kobe Steel was not automatically entered into the inspection results. Instead, it was handwritten on a piece of paper and then entered through the computer. Such an inspection environment was considered to be data enabling. The reason for being easily tampered with.
In a report published in March this year, Kobe Steel stated that compared to satisfying customer requirements, the company has formed a culture of production and delivery priority, and in the case of ensuring short-term benefits, Misconduct such as tampering with data has been carried out; and in the case of long-term corruption, “even the awareness that this is a behavior that distrusts the trust of the customer is also weak”.
The long-term disregard of the needs of customers eventually led to the involvement of the US Department of Justice in international issues and incurs forced searches by local prosecutors’ offices and the Metropolitan Police Department. In an interview with the Sankei Shimbun, the person in charge of the Kobe Steel Department Propaganda Department said: “We will take this investigation seriously.” 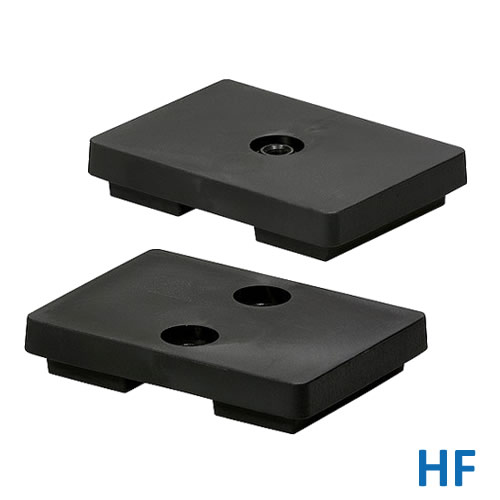 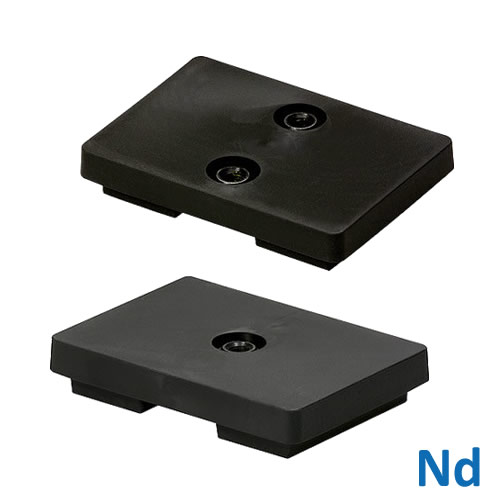 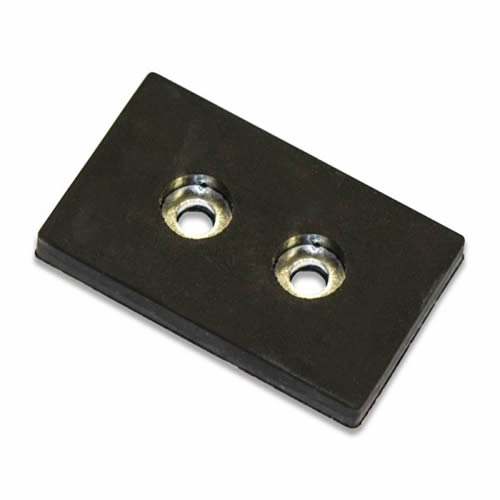 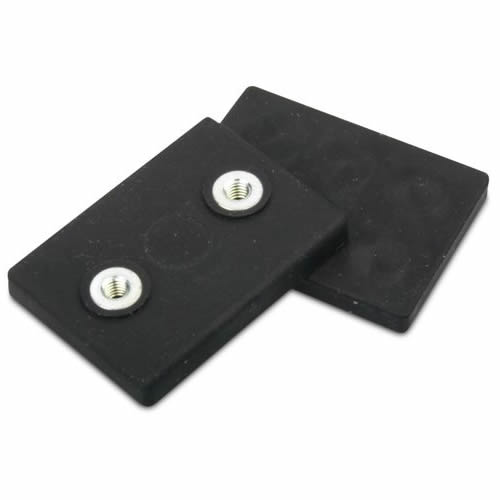