Gold can be magnetized by applying heat

The study also highlights the electron transport property altered by spin injection and thus provides a versatile approach for the generation and detection of non-equilibrium magnetization in ordinary metals.

How does Magnetism Affect a Watch?

All About Magnetism and How it Works

On the macro scale, gold is classified as diamagnetic, which means it can be repelled by a magnetic field, but can’t form a permanent magnet.

However, things get really weird when you start observing them at the nanoscale. Small clusters of gold atoms show paramagnetic properties, which means they can attract other magnetic metals.

The effect gets weaker as the cluster becomes bigger. This means the larger the gold particle, the weaker its magnetic characteristics. 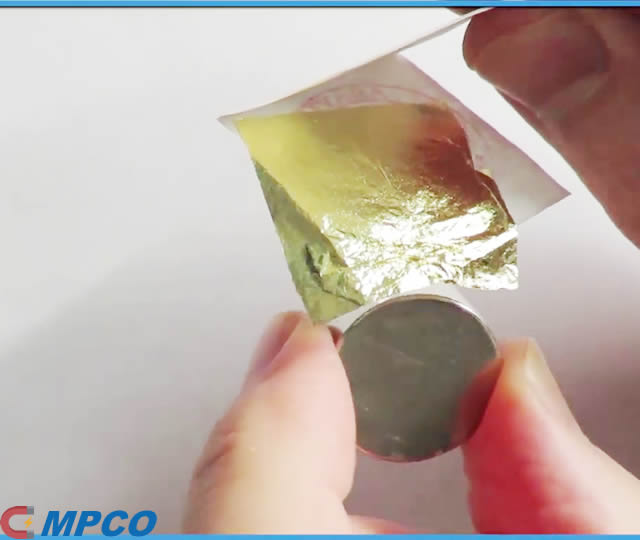 Modern gold detectors operate between 0-75 kHz. They utilize multiple internal coils working together simultaneously as both transmitter and receiver.

Is gold attracted to static electricity?

How much gold is there in the world?

Chemical analysis of rock samples shows that the top four kilometers of Earth’s crust contain about 122 billion metric tons of gold. Only a tiny portion of that is concentrated enough to mine.

Ocean waters also hold a significant amount of gold. On average, there is 1 gram of gold for every 100 million metric tons of ocean water in the Atlantic and North Pacific.

So far, humans have discovered 244,000 metric tons of gold. Most of them come from four countries: China, Australia, Russia, and United States.

Which Industry uses the most gold?

For centuries, gold has been largely used as an asset class. Many governments, institutions, and individuals hold gold for investment purposes. Modest allocation to gold has been proven to protect and improve the performance of an investment portfolio.

About 8% of the global gold demand is used in electronics, medical, and technological applications. In fact, most of the ways that gold is utilized today have been developed only during the last 30 or 40 years. This trend will likely continue.